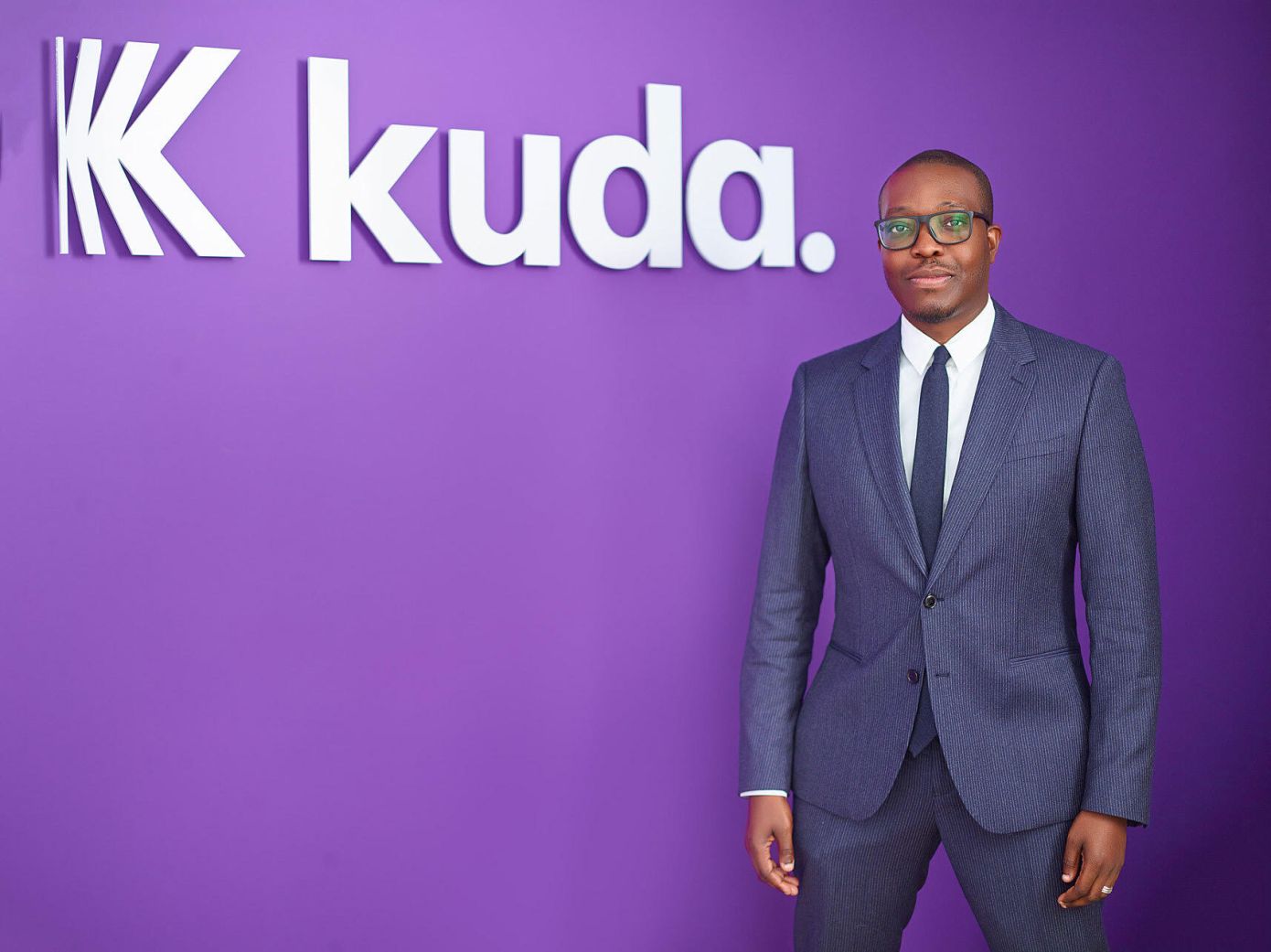 Kuda, a startup out of Nigeria that operates a well-liked mobile-first challenger bank for consumers and (soon) small businesses, is announcing that it’s raised $10 million — the most important seed round ever to be raised in Africa. The funding comes on the rear of strong demand for its services and its ambitions — according CEO Babs Ogundeyi — to become the go-to bank not only for those living on the continent, except for the African diaspora.

Their goal is to supposedly bring bank accounts to every African, which is one of the the largest unbanked population in the world. It’s starting first in its home market: since launching in September 2019, it’s picked up around 300,000 customers — first consumers and now also small businesses — and on the average processes over $500 million of transactions monthly .

The $10 million is being led by Target Global, the enormous VC out of Europe, with Entrée Capital and SBI Investment (once a part of SoftBank, now no longer) also participating, along side variety of other notable individual fintech founders and angels.

Before this fundraiser — which is co-founded by Ogundeyi and CTO Musty Mustapha — had raised $1.6 million during a pre-seed round to launch a beta of its service, and Ogundeyi said he’s already performing on a way bigger Series A. No valuation is currently being disclosed.