Musk’s satellite Internet service will arrive in Europe in 2021 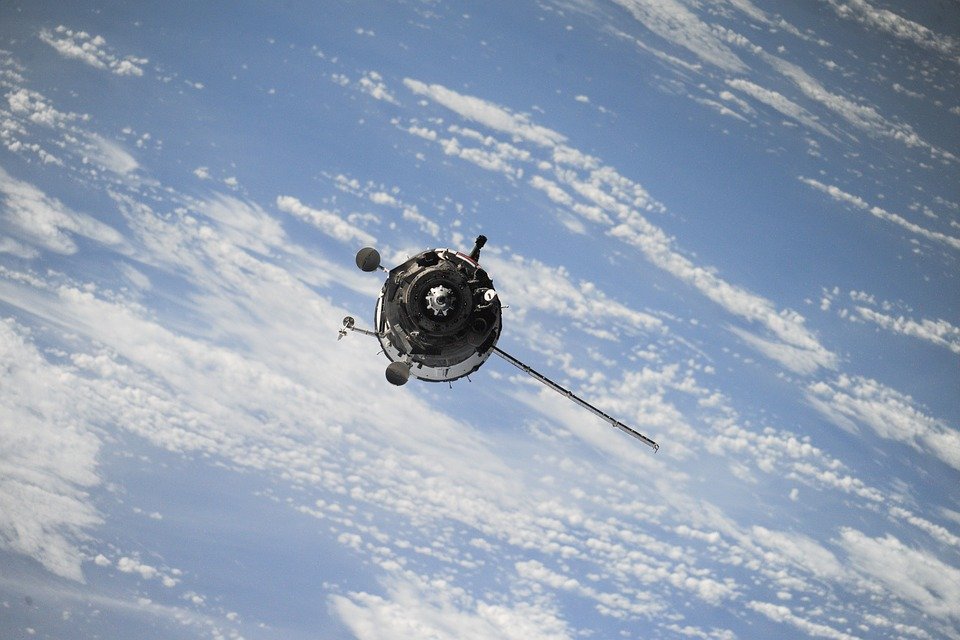 The Internet service being carried out by tycoon Elon Musk through Starlink and SpaceX could reach Europe from the beginning of next year.

This is what the founder of Tesla and SpaceX himself has stated in his official Twitter account, in which he has ventured to indicate the date on which the Starlink service would be operating in other countries, especially in Europe, although for this he will still need official permissions from the relevant authorities.

In particular, Musk has pointed out that each country needs a different authorization because there is no global permit under which this service can be carried out.

For the moment, the Starlink project, which aims to offer Internet connection worldwide, even in the most remote areas, is already in operation in the United States, and it seems to be bearing fruit, as the speeds at which users can access the Internet are higher than those enjoyed by a large part of the population.

Users who want to access this service, when it becomes available, will have to install an antenna in their home or in the place where they want to have the connection and after an initial configuration, the communications will go through the satellites, with a cost of about 83 euros per month. The positive aspect of this service is that there will be no need for fiber or ADSL Internet infrastructures.

An app ‘rescues’ food for those who also need it
Internxt, the cloud storage alternative that respects the user and the planet