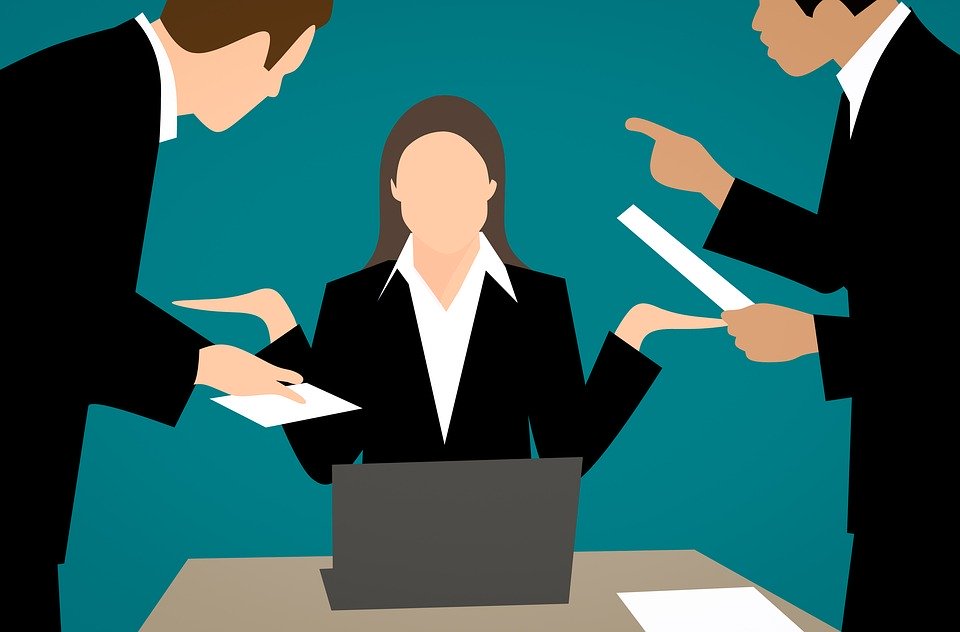 75% of employees would rather have a bad boss than look for another job and earn less. Does this really come as a surprise to you?

A bad boss can cause the employee to feel uncomfortable at work, not to give his best, not to commit and not to feel valued, so what makes him stay at work and not submit his resignation?

According to a study by the resume advice site ResumeLab, 75% of workers surveyed stay with a bad boss because they “couldn’t afford a pay cut.

Thinking that things would get better was the reason 73% of respondents did not leave their job because they had a bad boss and 62% said they stayed because they liked the job and their co-workers.

If you type in the search engine the word “bad boss” you get virtually unlimited results. It’s obvious that this is not an uncommmon opinion.

According to workers, there are four main things that define a bad boss.

What does it take to be a better manager?

Management requires a lot of hard work and frequent communication, but many managers and bosses don’t even want to do that.

However, he details that there is one advantage to working for a bad boss and that is that you learn all the things you shouldn’t do when you start managing people.

But it is important to know what characterizes a good boss.