Meet Salto, the Robot That Can Hop with Precision and Style

On this occasion, the Biomimetry Laboratory of the University of Berkeley brings us Salto, a one-legged robot built-in 2016 which, as its name indicates, has been equipped with the capacity to make double jumps from walls in the best parkour style.

Arriving in 2018, this robot had acquired enough skill to perform jumps up to one meter high with remarkable precision, bouncing on obstacles autonomously, even using chairs to bounce on a table.

However, despite these capabilities, Salto still presented difficulties in maneuvering on the ground since, although the robot can keep a jigger moving dynamically when it comes to hitting a landing, this action represented a challenge for the robot, also taking into account the fact that it has only one leg to move.

Thus, the angular velocity was still an obstacle that Jump had to deal with, especially in situations where it was trying to make a forward jump from one point to another.

In this sense, the robot leaned forward, supported by a rotating reaction wheel to maintain balance, and then applied an adjustment in the rotation of that balance wheel to move its foot forward and place it at an angle that would allow it to make a controlled landing. If his angular velocity was off, he could land his foot on the target but would end up falling.
The jump to the solution

The solution to this problem was announced by Justin Yim, Salto's development team leader, during an interview with the IEEE Spectrum.

In it, Yim presented a situation where if Salto fell from a height of one meter, she would have about 2.3 degrees of room to maneuver back and forth to make her landing, something very similar to what a gymnast would experience when sticking a landing with her feet together.

If the angular velocity is misapplied, it is inevitable that a step must be taken to obtain balance.

However, taking a step with one leg in these conditions is an impossible task, just as it is on a ledge or narrow beam. Just as a person turns his arms when landing on a ledge beam, so does Salto by turning his reaction tail.

Thanks to this characteristic, Salto was able to make a perfectly controlled landing 52 times out of a total of 60 jumps in which his precision was tested, managing to sit on his "heel" 5 times and fall only 3 times.

These results mean that Salto could be used to fulfill the main purpose set during its construction: to participate in search and rescue missions to move through difficult terrain where this small robot could be very useful to jump over debris, rocks, and wrecks faster and safer than a human being.

Startups Outsourcing Infrastructure as a Service to Russia 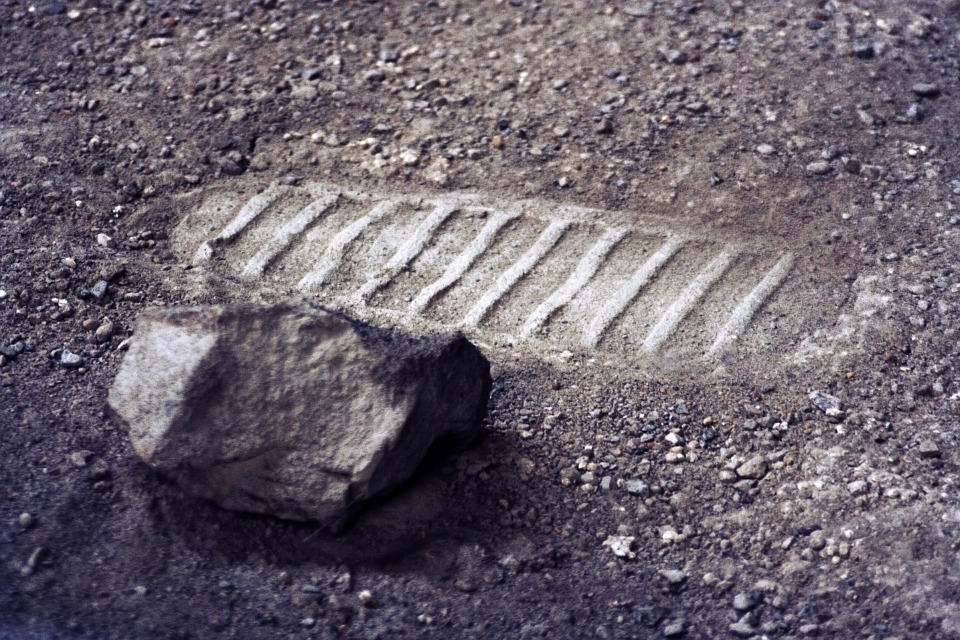