Managing The Longevity of Your Cellphone’s Battery 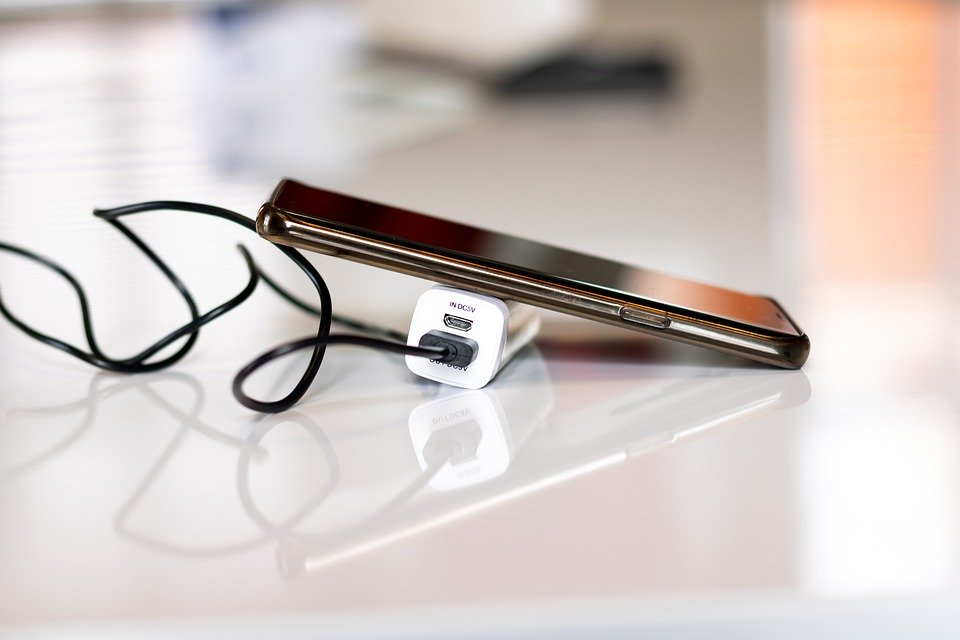 Cellphones are now at the cornerstone of both business and our personal lives. Most big tech companies are heavily invested in mobile technology and having a smartphone at anyone’s side makes life much more convenient.

With that being said, cellphones are still imperfect with finite lifespans. One of the biggest annoyances is having a battery that barely holds a charge, making buy replacements that are only going up in price.

This article will go over some general advice to make sure your battery stays fresh so you won’t be left disconnected.

Managing your battery life can be done manually through various settings included on your Android device. If you would like to take things a step further, you will likely want to install a third-party application to manage your batter life.

One such app is Juice Defender. It’s a tool aimed at improving the performance of your Android device, increasing the duration of your battery through a series of ‘tricks’ and arrangements that will allow us to have the phone on throughout the day without having to go running for a charger.

A very common mistake that we have all made at one time or another is that we wait until the battery runs out to connect the cell phone to the electrical current, but this only deteriorates the life of your device.

Experts say that each battery has a limit in its life cycle and every time you charge your smartphone from zero you waste one of them; besides that you make the battery unstable.

You should also avoid going to a 100% charge too often. This will only stress your battery and do damage in the long-term.

Not just any charger

Phone manufacturers generally recommend using the charger included with the device. That is the official one, the one that has been tested for stress to improve its performance. If not, the device may take longer to charge, may not charge at all, or may damage the battery or the charger itself.

It is important to use certified chargers and reliable brands because if you use one that does not meet the requirements of the phone, you can over-voltage the battery. This could cause it to deteriorate earlier than it should.

Leave your phone alone while charging

When we use the device while it is plugged in, it is normal for it to get hot. Something that is bad for the battery, since it will be forcing the phone to make a user close to 100%. This overheating problem is aggravated because phones do not have active ventilation elements, such as a fan or liquid cooling, which help the heat to dissipate.

Close it all out

Be sure to also switch off your WiFi, Data, and anything else that’s not necessary as these also put a load on your battery.

Use the screen as little as possible

Some studies elaborated in the last years pointed out that the users of these devices consult it an average of 150 times a day. A time that causes the component that has more energy consumption -the screen- to be continuously draining the battery.

For this reason, experts believe that it is necessary to set a short period of time for it to turn off and reduce the brightness level. An automatic brightness adjustment is a good option.

Similar to checking or changing your cable, your phone may not be charging due to its power source.

If you are using a power adapter, try a different one. Also, if you are connecting to your laptop, make sure you are connected directly to the machine’s USB port rather than a hub or extension. Especially avoid using USB ports on keyboards, as they are usually quite under-powered.

If you are connecting an iPhone to a computer (or docking station), make sure that the port you are using is actually compatible with its Lightning cable. This means that it must be USB 2.0 or USB 3.0 version.

Friend or foe – Is going into business with a friend the right decision?
Small Businesses Can Recover Some Of Their Income Lost Due TO COVID-19