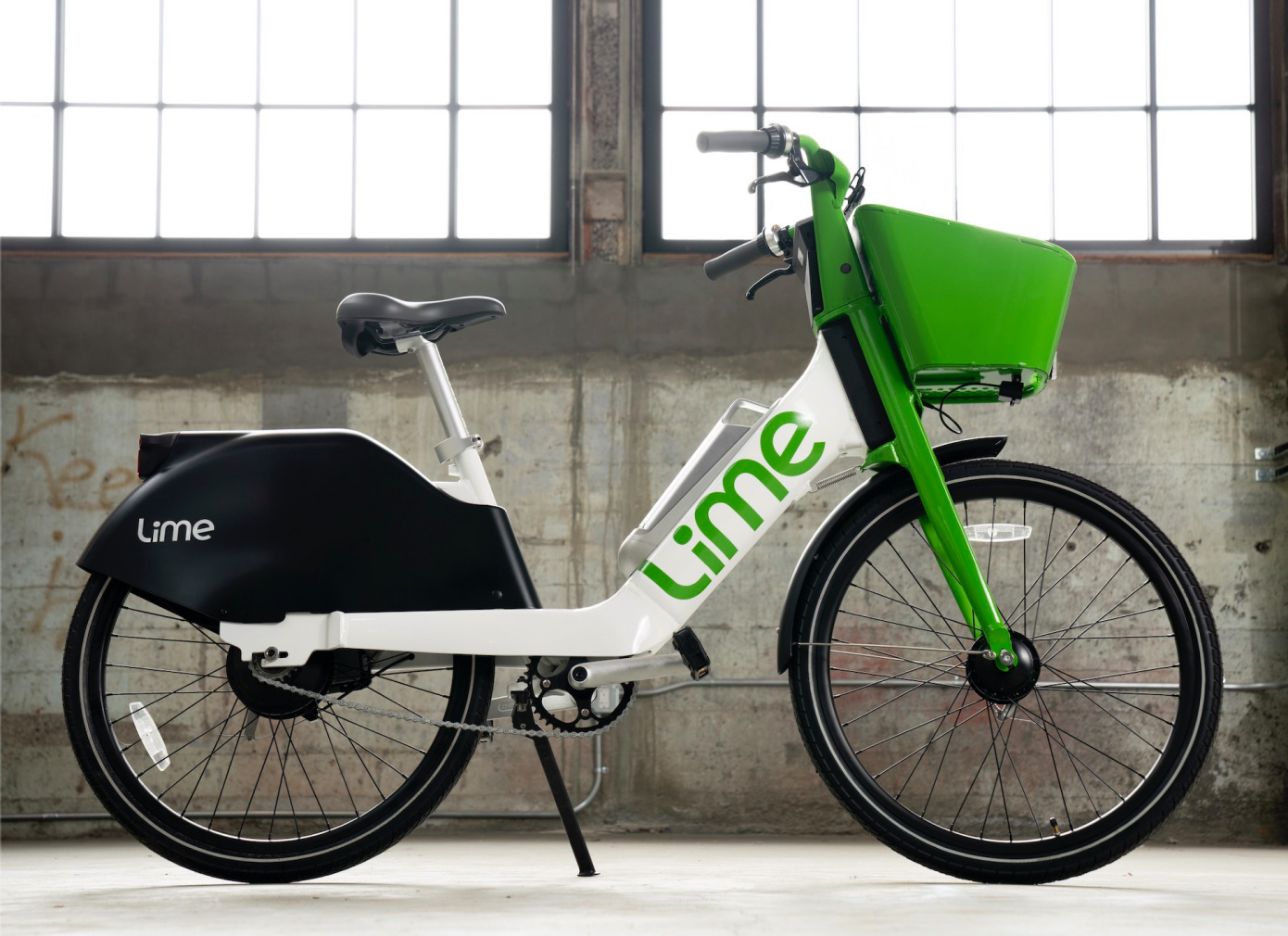 Lime is the trendy new scooter company, and they are looking to go worldwide. Going back to their roots, they will be unveiling a new model of e-bikes to go along with expanding their network.

Lime said Monday it has allocated $50 million towards its bike-share operation, an investment that has been used to develop a new ebike and will fund its expansion this year to another 25 cities in North America, Europe, and Australia and New Zealand.

If the company hits its goal, Lime’s bike-share service will be operational in 50 cities globally by the end of 2021.

The latest generation e-bike, known internally as 6.0, has a swappable battery that is interchangeable with Lime’s newest scooter. Additional upgrades to the e-bike include increased motor power, a phone holder, a new handlebar display, an electric lock that replaces the former generation’s cable lock and an automatic two-speed transmission. The new bikes are expected to launch and scale this summer.

When You Are Able To Sue For A Wild Animal Attack
Axonius, a security startup developing an end-to-end device management platform, raises $100M