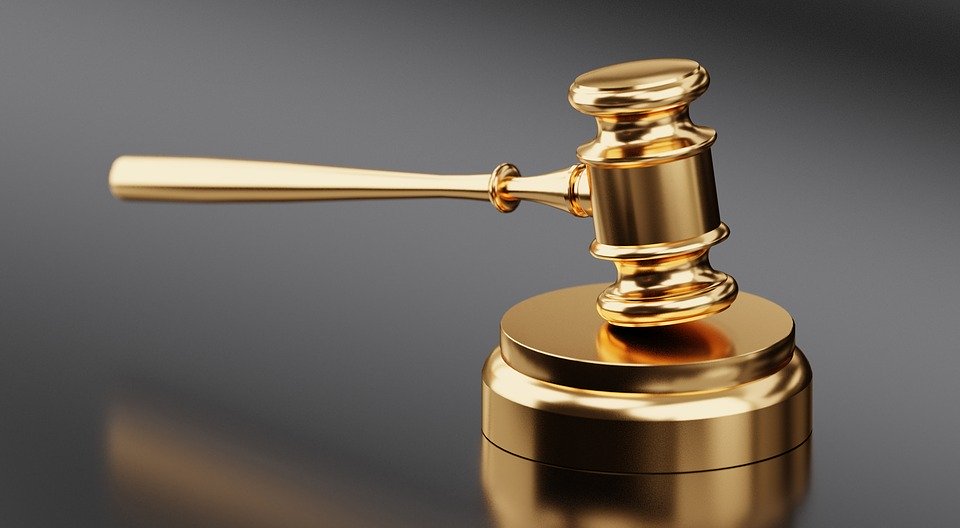 Good and bad news for Epic Games. On the one hand, Judge Yvonne Gonzales Rogers denied Epic’s request for an injunction to force Apple to restore Fortnite to the App Store.

So Fortnite is far from back, considering that the trial will only begin on May 3, 2021.

On the other hand, the judge also ruled that Apple cannot take any action or retaliation against Epic Games affecting Unreal Engine. Let’s remember that this measure was already in force since August, but as a temporary restriction until a resolution is reached. And now, the verdict follows the same line, but permanently.

So we will have to wait until next year to see the outcome of this conflict that has been going on for months, in a round of lawsuits. If we take a brief look at the war between Apple and Epic Games, it’s important to keep track of these key events:

One good class action attorney with easier pleading standards on antitrust would be 100 times better on enforcement than a new shitty regulator.