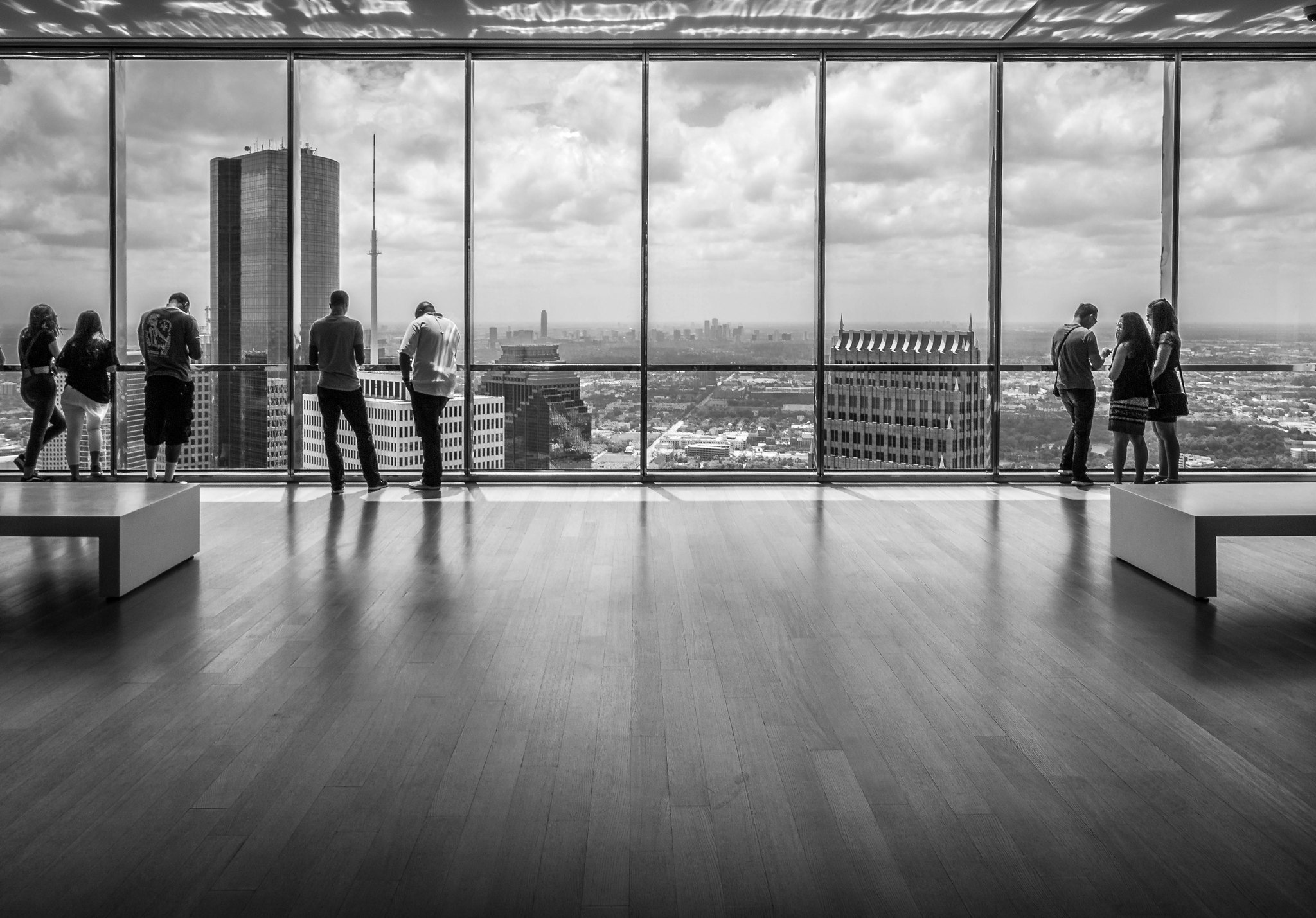 A year and a half after it was first announced, JPM Coin, JPMorgan Chase’s internal stablecoin, is now active and in use by a major transnational technology company for 24-hour cross-border payments.

According to an October 27 report, this real evidence that technology is increasing efficiency and reducing costs has strengthened the bank’s confidence in the promise and profitability of technology. With the expectation that more commercial customers will sign up to use stablecoin, JPMorgan has created a business dedicated to digital currency and blockchain work.

JPMorgan is now betting on Bitcoin citing its “long-term upside potential”
The new business unit, called “Onyx”, has over 100 employees and is led by Umar Farooq as CEO. Takis Georgakopoulos, global director of wholesale payments for JPMorgan, told reporters:

“We are moving into a period of commercialization […] moving from research and development to something that can become a real business.

Immediately following PayPal’s recent adoption of crypto currencies, holders’ confidence that blockchain can actually make them money seems to be growing. JPMorgan’s experimentation and development with the technology so far can be divided into several key areas.

JPMorgan says Bitcoin is slightly overvalued as a commodity
First, the bank has been testing an interbank information network based on blockchain since 2017, involving more than 400 participating banks and corporations. JPMorgan believes the network, now renamed Liink, can generate significant efficiency savings for the complex interactions of the banks involved in cross-border wholesale payments. JPMorgan itself represents cross-border wholesale payment flows of more than $6 billion per day, in more than 100 different countries.

The bank has also identified the utility of blockchain to innovate the existing obsolete system for processing “hundreds and millions” of paper checks. Blockchain and digitization can safely banish the physical aspects of this exchange completely. Georgakopoulos said a new blockchain system is months away from commercial launch:

“By using a version of blockchain in which the participants are the primary check issuers and the primary safe deposit box operators, we may be able to save 75% of the total cost to the industry today and make checks available in minutes instead of days.

The creator of Quorum says the project was going nowhere, so JPMorgan wanted to get rid of it

Finally, JPMorgan relies on blockchain to create new payment channels for global central banks and their evolving digital central bank currencies. Pointing to China and Singapore, Georgakopoulos expressed confidence that the likelihood of adoption of CBDC is “very high”.

Outrider, which operates a SaaS platform for autonomous and semi-autonomous truck fleets, raises $65M
Ahead of Wednesday’s Senate Commerce Committee hearing, a selection of questions that experts on Section 230 would prefer to ask social media executives