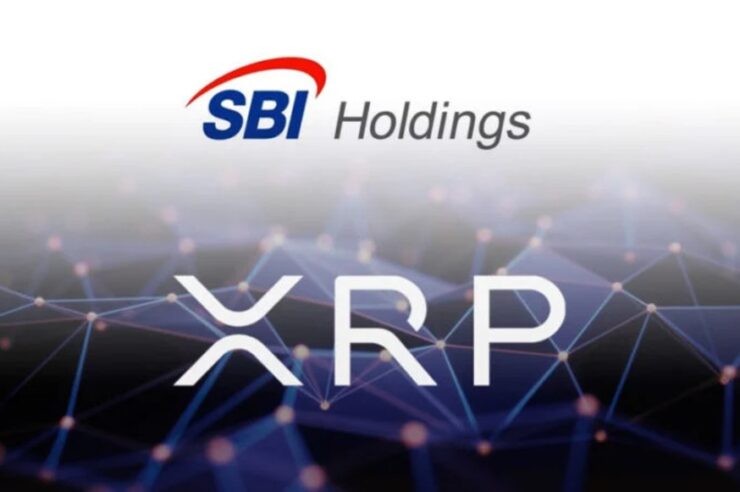 Crypto-currencies are increasingly covering more and more territory in the world economy sector. So much so, that many companies have begun to pay their employees in virtual currencies, as is the case with Bitcoin and Ripple.

One of the things that has attracted the most attention in these recent days is that one of the most popular video game companies in Japan. It has decided, to start paying its gamers in XRP, in the form of sponsorship. If you want to know more about it, continue reading…

The SBI group is the one behind all this planning, it is a group of Japanese businessmen who propose the idea of cancelling gamer sponsorship through crypto-currency platforms. In this way, the money can be made to reach any part of the world, in the shortest time possible and without generating additional costs or amounts for bank commissions.

According to what was announced in the official decree of the company, it is dictated that the monthly salaries of the players are planned to be paid in crypto-currencies, specifically in XRP or Ripple, with the only objective of being able to improve the union between the gamers and this Japanese company.

Was this action planned by the Japanese company or by Ripple?

Certainly, although the whole announcement was announced by the e-Sports company. There are several rumors that this is a hidden agreement with Ripple. Where, it is planned to create a new market for crypto-currencies where customers (the gamers) can have knowledge about the use of XRP. This will help increase the company’s liquidity and also improve its prices.

It is worth mentioning that Ripple has shown an exponential increase in value in the last few days. This has reached a total of 10,827,900.410 USD. This makes it the 4th largest capitalized currency in the markets, according to studies conducted by CoinMarketCap. This move by the Japanese company could make the XRP a strong competitor to Bitcoin.