Acordding to a recent update via Jack Dorsey’s official Twitter account, he is now running a full Bitcoin node from what appears to be his personal computer.

The bitcoind node can be ran from servers or personal computers of all sorts, this node is more about the symbolism than it is for actually helping the Bitcoin network.

Larger version of the image: 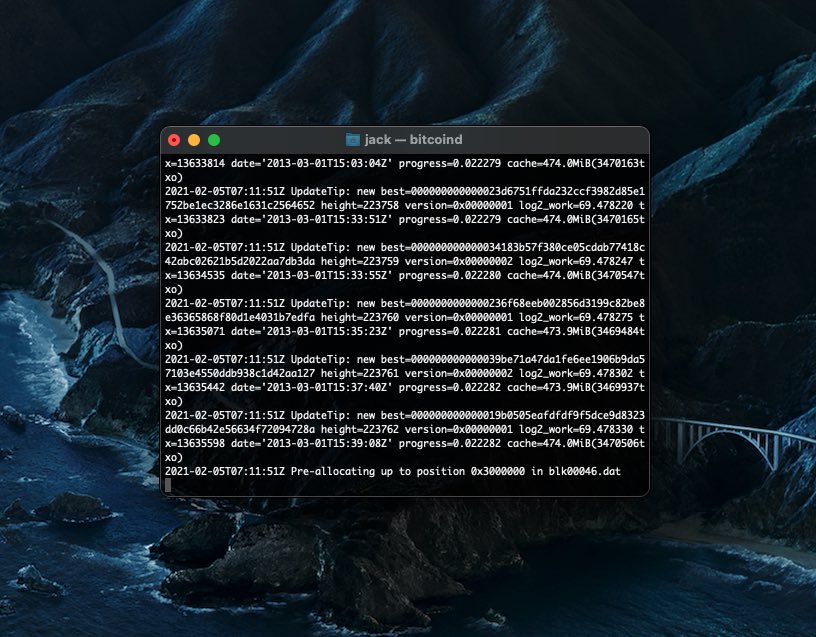 0x Labs, the startup behind the 0x exchange protocol and a provider of decentralized exchange infrastructure, raises $15M Series A
Where to Buy Carpets