It’s the best time to start a business in Latin America: Marcos Galperín 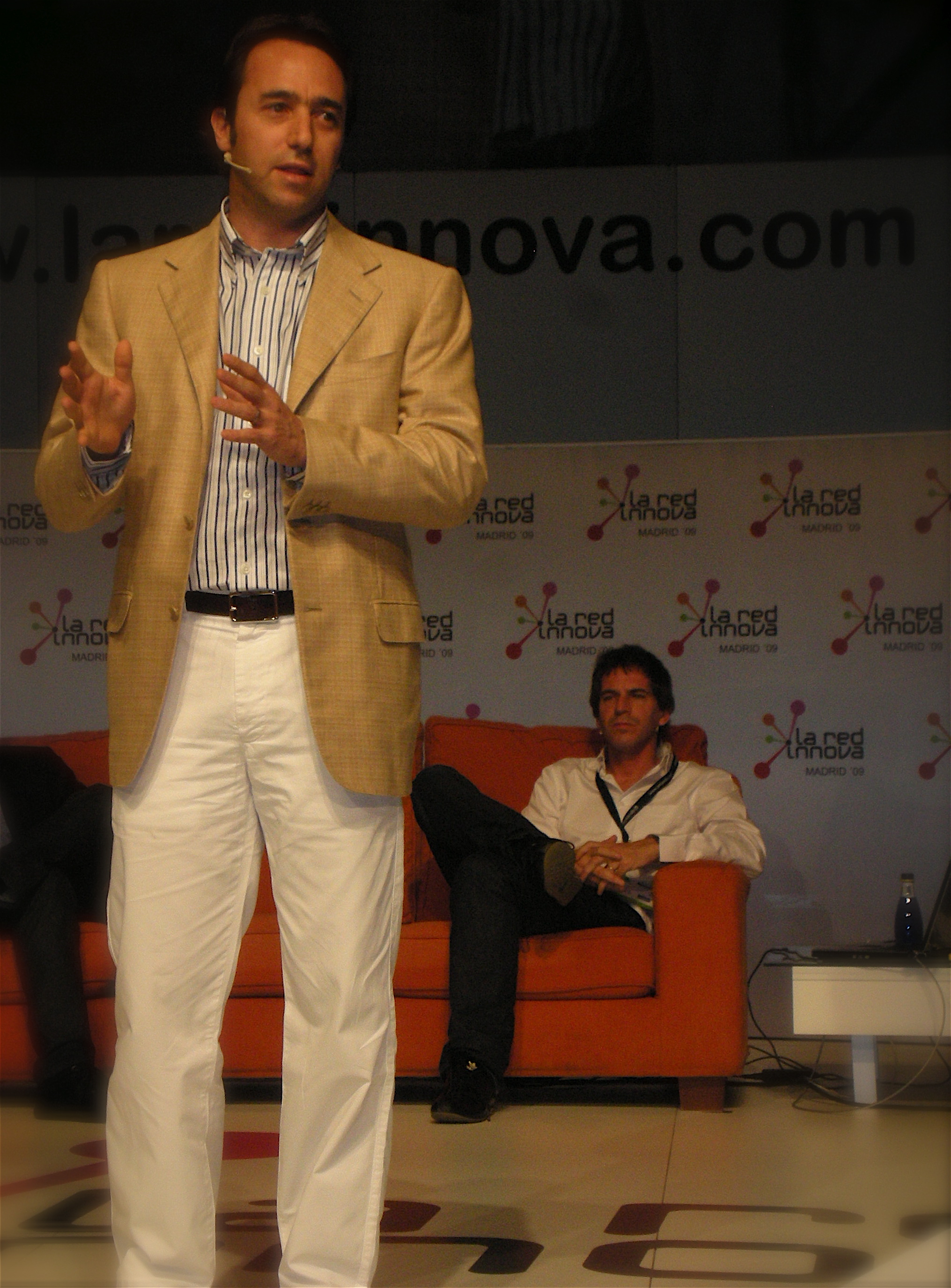 “There has never been a better time in Latin America to start a business than now,” said Argentine businessman Marcos Galperín, executive director of Mercado Libre, in a virtual forum in which he also highlighted the acceleration of trends in the digital world caused by the pandemic.

“All the conditions are given: there are great entrepreneurs, there are success cases, there are angel investors, there are private, public and oenegés institutions that are dedicated to support entrepreneurs”, assured the 49 years old businessman in an interview made in the framework of the virtual forum XCala Summit spread this Thursday.

“And, above all, there is a digitalization of the world and an acceleration in the changes. And the changes are the moments that one can try to take advantage of to add value,” he added.

Galperín, who turned Mercado Libre into one of the most successful technology companies in the world -it reached a valuation of 60,000 million dollars on Wall Street in August-, moved this year to Uruguay, from where it is quietly going through a pandemic that has had a great impact on its business.

“The pandemic accelerated the trends that had been occurring in e-commerce, digital payments, streaming,” the businessman said.

In Brazil, the most advanced Latin American country in this area, e-commerce represents 5% of the total and “we will end up with 10%” in 2020, he predicted. “Penetration has doubled, just like in the United States, in Great Britain”, he illustrated about the advance of digital.

But, leaving technology aside, “I think we are going to return to normal quite quickly, as soon as a vaccine or treatment is found,” he predicted.

“People will go back to shopping in malls, going to businesses, going to restaurants, that will come back because people like it, I like it too.
From auctions to financial services

Mercado Libre was born in 1999 as an auction site, but today it has diversified its services.

Currently, for example, “more than two million people have a credit granted” by the site.

“We are at the beginning of what we think is a very long journey of being able to offer all people in Latin America access to financial services. Half of the people in our region do not have access to credit, to pay in installments, to get an income from their savings, to be able to pay electronically,” he said.

“We believe that with the massification of cell phones and the Internet, we will be able to include people (in financial services) who have been traditionally excluded.

Galperin said that while Latin America has more than 600 million inhabitants, Mercado Libre will end this year with between 60 and 100 million users, “so we have a long way to go in the region.
Opportunities

The 49-year-old entrepreneur, who said he hadn’t been at the helm of the company in two decades, does imagine himself communicating his ideas.

“We are at a time when the ideas that I believe are successful are being quite questioned: democracy, capitalism. Both systems have failed to integrate technology to keep improving, they are systems that have a need to be improving all the time and when they stop improving they start getting worse. Maybe (I can) contribute to that.

When asked if he sees himself acting in politics, he was emphatic: “No, not really.

As for Latin American entrepreneurs, Galperín said they have a chance if they take a long-term view.

“There are few stories of great companies and great brands that have been created in Latin America and have lasted for decades not associated with the State. There is an opportunity there to create great Latin American brands like the ones you see in the rest of the world and which have existed for 150 years.

“It’s an area to work on: think big and long term,” he said.

Finally, he advised: “If you are going to undertake, be patient. Don’t get depressed when the bad ones come and don’t get euphoric when the good ones come. They all happen. Enjoy the journey, which is the only thing that matters.