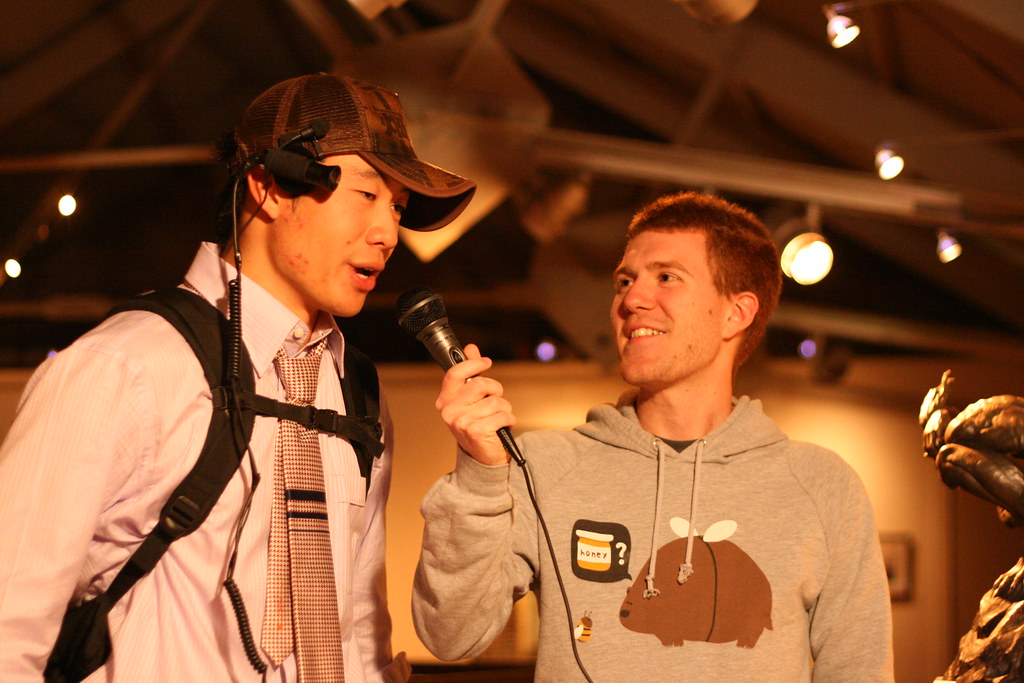 How Twitch Got Started & What Happened to Justin.tv

Justin.tv was its name before, and it started with just one guy (Justin) broadcasting his life 24/7. This was a time when the term “live streaming” was not popular—even they at Justin.tv called it “lifecast”. The channel was run by Justin and three of his friends, Michael Seibel, Emmett Shear, and Kyle Vogt. And it was them who suggested the idea to him, thinking that his party antics, humor, and personality just needed to be shared with other people.

See also: How to Become a Twitch Streamer

The year was 2007 and the live broadcast, which was mostly video from the point of view of Justin, featured his daily life’s every moment: sleeping, going on dates--- everything was live: It brought them so much attention that they were interviewed regularly by TV news shows that were at the same time streamed live on Justin.tv since he just would not go anywhere without his webcam which was streaming online all the time—this was a difficult thing to accomplish back then, since it had to be connected to an antenna which functioned as a smartphone, using several different cards at the same time to be able to stream low-quality video continuously even when 3G was a revolutionary concept.

And the whole thing was in a backpack which Justin had to wear all the time. Apart from the backpack, Justin wore a webcam stuck to his hat, and this might seem strange now but back then all online streaming was done through webcams--- having a high-quality camera stuck to the side of your head was seen as innovative and cool. Though he graduated from Yale and had sold a startup before he even ventured into broadcasting, Justin Kan said in an interview: “I started Justin.tv because I wanted to be cool”. If he wasn’t cool before, he is now: After selling Twitch he went on to create and co-create many other successful businesses and his net worth is estimated to be over 100 million dollars… And it all started with him streaming his regular life on Justin.tv.

Their show became so popular that they decided to expand the site by hiring people who would also broadcast their lives. Their first addition was the famous Justine Ezarik, known as iJustine and is still very much active and still creating video content, or JoeInIraq who was in, well, Iraq and broadcasted how life was for troops abroad. This was the beginning of an era for the internet, but Justin.tv didn’t stop growing. After amassing huge popularity on the internet with more than 30 million views every month, Justin.tv went public (which meant people could make an account and start streaming their content on the website) and created a vast community of people streaming not just themselves but video content, such as videogames and original content. The site also launched its app for smartphones and had a blog.

But it wasn’t all pretty for Justin and his friends. They were common targets of trolling and harassment:

Justin and his friends were once raided (while broadcasting live!) because of one viewer who called the San Francisco police department claiming to be Justin, saying there had been a stabbing in the apartment. Much like what we now call swatting: the police showed up at his apartment, busted the door open and came in with their guns drawn. The next day, another call reported a fire in Justin’s home. A firewall was installed so that whenever someone reported an emergency going on at Justin’s address, another call had to be made to verify the veracity of the information.After that, Justin started being a target of prank calls and so he decided to change his phone number and kept the new one private.

In 2009, Abraham K. Biggs, who was nineteen years old, committed suicide during a live broadcast. Audience members tried to stop him and the video was flagged, but the whole incident was streamed. Abraham, who was a college student, ingested a fatal dose of opiates mixed with benzodiazepines while streaming live on Justin.tv and died a few hours later.

The tragic incident attracted a lot of attention, with Michael Seibel (the CEO of Justin.tv at the time) making a public statement addressing the incident and indicating what measures were being taken to stop anything similar from happening in the future. He was quoted by journalists saying “We regret that this has occurred and we want to respect the privacy of the broadcaster and his family at this time”.

Justin.tv was sued by the UFC because one of its users had been streaming pay-per-view content on their site, which is illegal, and even though nowadays it happens all the time and it can be taken down easily, back then it was a big deal. The company eventually dropped the lawsuit after a settlement.While the site expanded, videogame streaming increased in popularity, with many channels streaming any kind of videogames lives. A chat was also implemented on the site, letting users communicate during the stream, although it functioned poorly compared to the kind of back-and-forth that exists now between streamers and their audience.

Then, in 2011, Twitch. tv came to life. The gaming content was moved from the main site to the newborn Twitch, which gets its name from videogame jargon.

The popularity of Twitch was such that, as it kept growing in views and visits, the main site kept recording lower and lower rates. Justin.tv shut down all activity in 2014 without previous warning, followed by Amazon buying the whole of Twitch for 970 million dollars. Twitch has been since grown in popularity, becoming the most used site for video game streaming, surpassing Youtube.

Since 2014 Twitch has become the go-to for gamers all around the world, with a unique community –although not free of controversy- and with many events taking places like TwitchCon, one of the biggest events surrounding gaming culture. 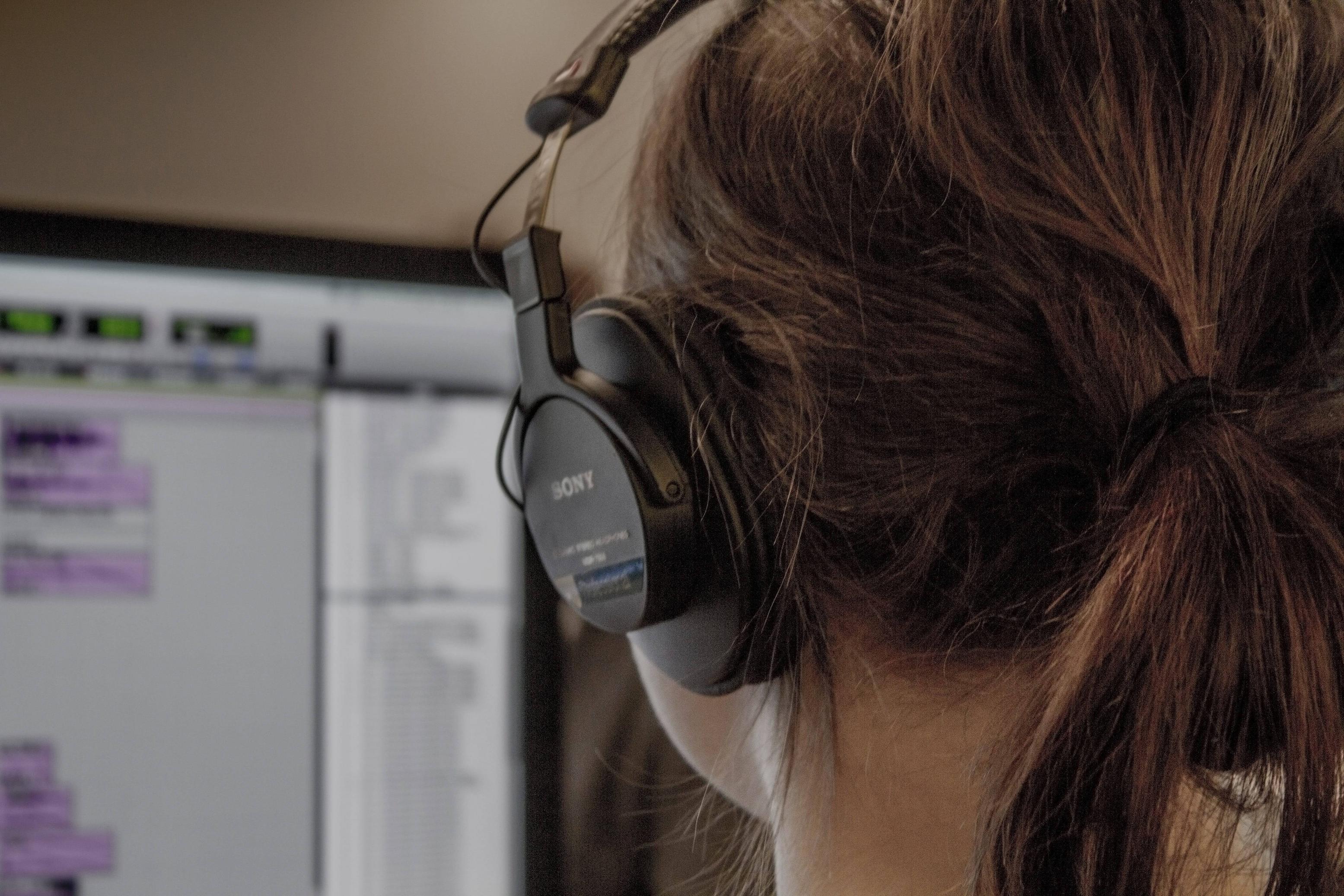 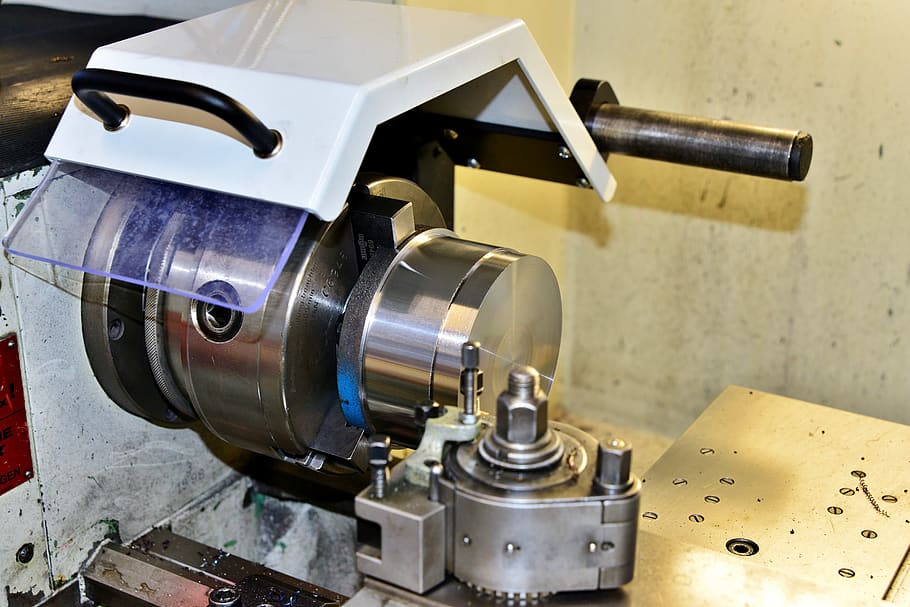 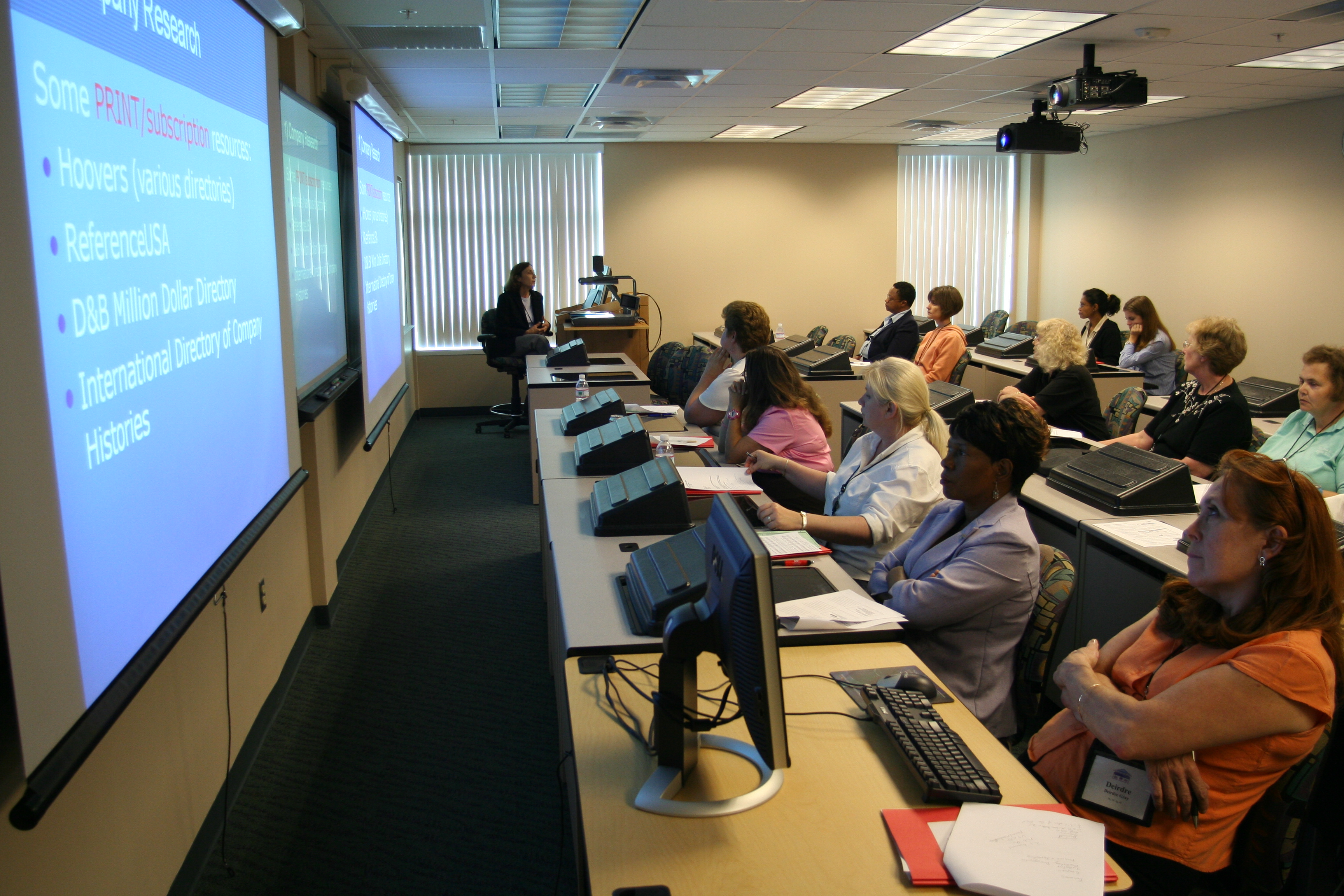 Effective Research Methods for Your Business 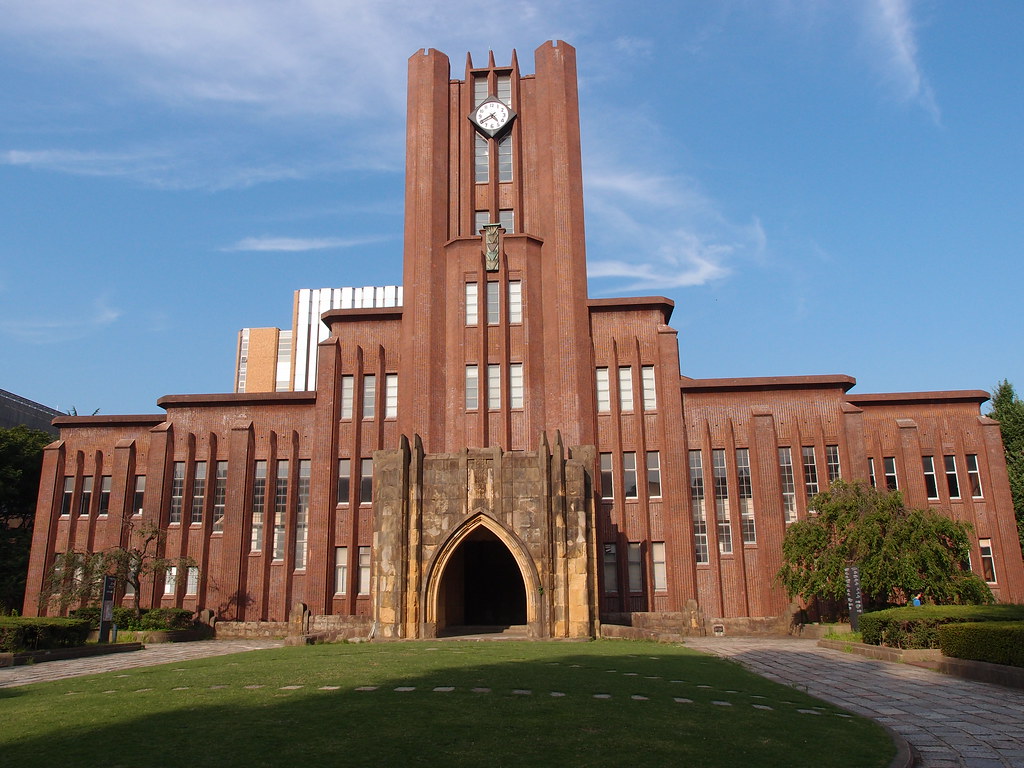 How to Become a Dean of a College