How Microsoft is Helping Startups 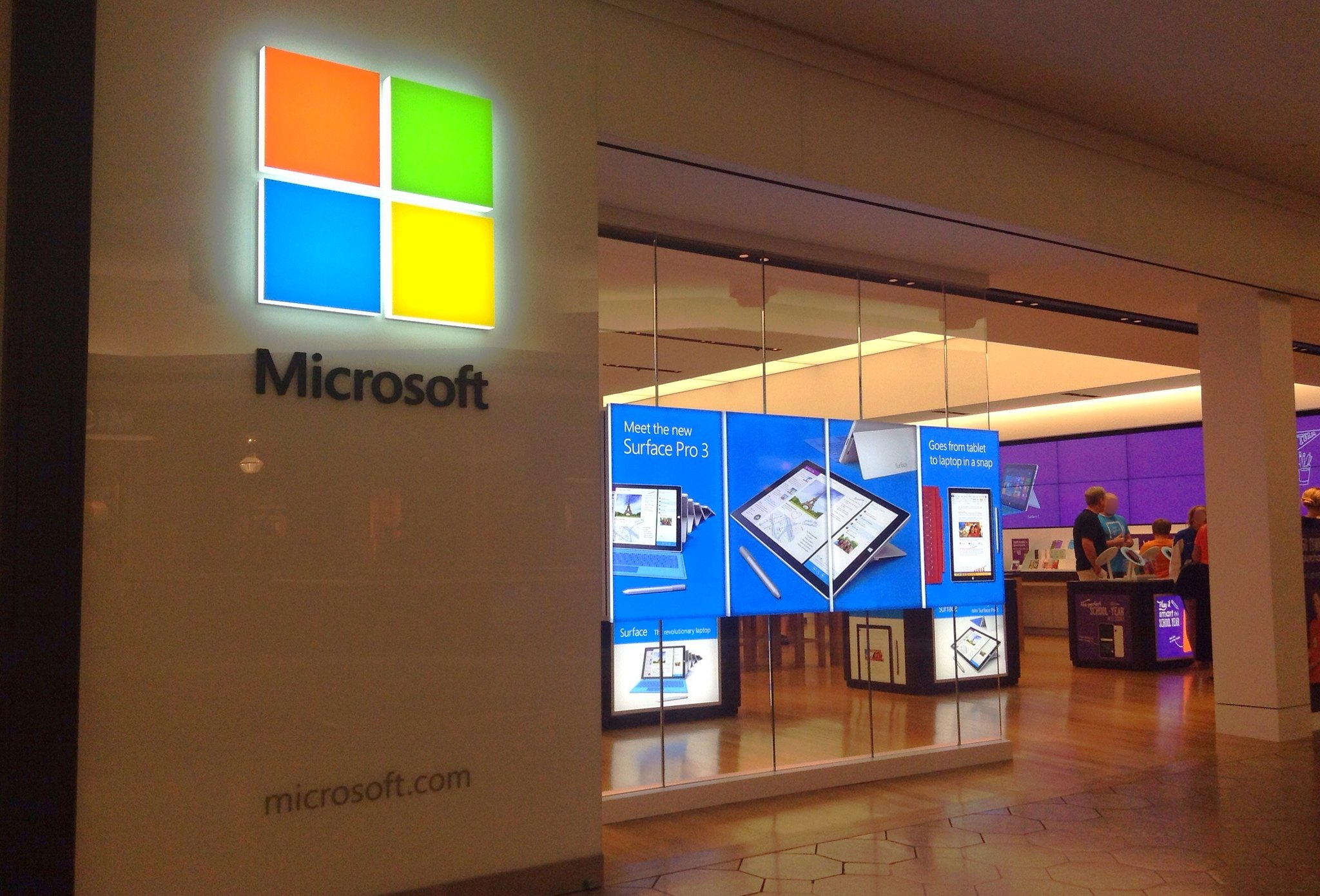 Microsoft had went from a company that notoriously acquired smaller competing companies in the 1990s to now one that is actually helping the little guy. In February of 2018, they announced Microsoft for Startups and committed over $500 million in related programs. They idea was to integrate their services within new companies in a variety of industries worldwide.

If you are a fan of public work spaces, Microsoft has created Reactors, which are community hubs that allows professionals, students and local industry leaders to meet up. Most locations will have staff members to plan events and help with cloud services. 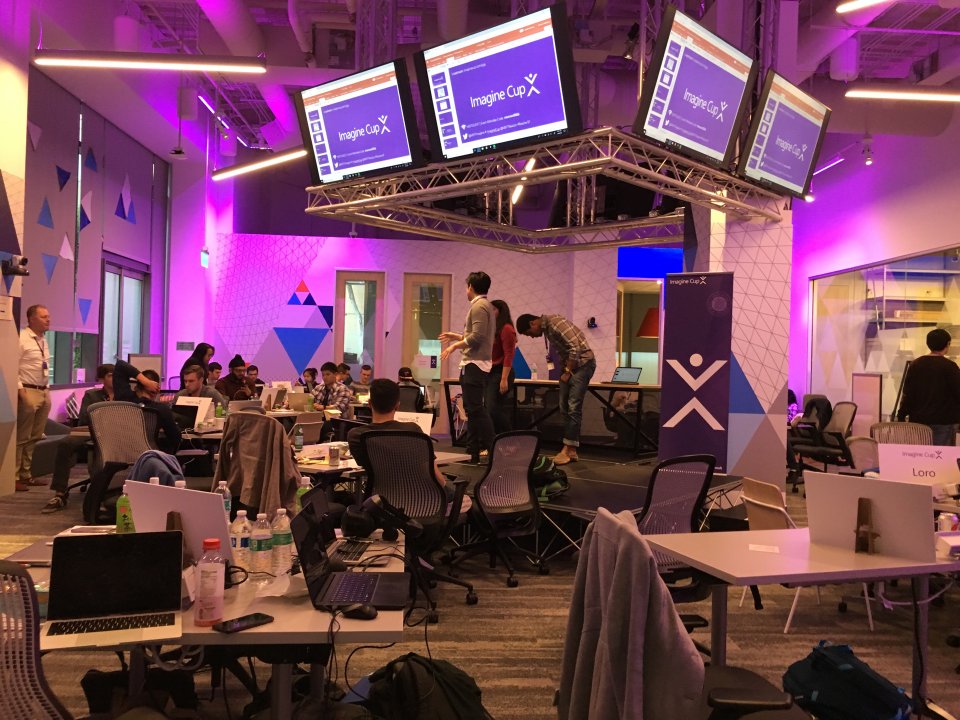 A Reactor Space in San Francisco

Previously known as the Accelerators program, this is their co-selling program that allows startups to utilize their sales force. Series A startups are eligible and it is generally geared towards enterprise-level business services.

This is the venture capital funding division of Microsoft, previously known as the Ventures program. They’ve helped startups at various stages of grow, between Series A and D, and mostly depends on your company is projected to grow.

If anything, startups should be happy with the $200 credit offered by the program. This allows you to use their powerful infrastructure to deploy virtual machines and databases to give your project a boost. There is also a tall list of services that are always free, even if your credits run out.