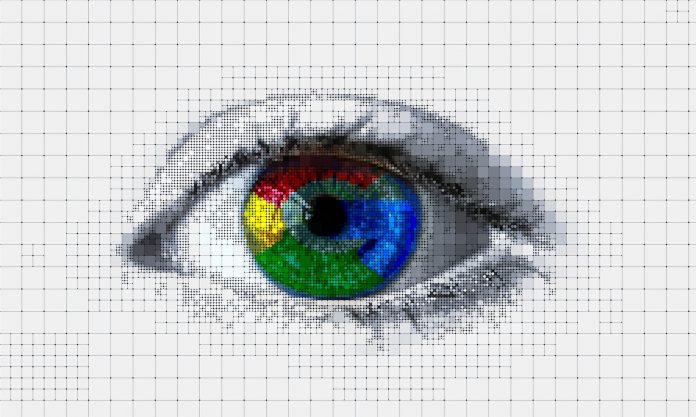 More than two hundred Google workers have joined together to form a union, an unusual and even important gesture among Silicon Valley companies, which is usually distanced from union policies and collective bargaining.

So now these 225 workers from the technology giant, who have been working in secret due to fear of reprisals from companies, have created a union called the Alphabet Workers Union, which will be affiliated with the Communication Workers of America (CWA), a union reference in the United States in the world of technology, media and video games.

Nicky Anselmo, program manager of this American union has indicated that through the union there will be a sustainable structure to ensure that the values they share.

But this union of Google workers will not focus only on the working conditions of employees, but the intention is to go one step further, addressing controversial issues such as sexual harassment, gender or race discrimination and addressing ethical issues within the company.

In the world of technology there have been several demonstrations on similar issues in recent years, led by employees of Amazon, Salesforce or Pinterest.

Another of the issues to be addressed within the Google workers’ union will be the difficult discussion and debate on monopolies, something that according to the vice-president of the organizing committee of the same, Chewy Shaw, in statements to The New York Times, has been silenced by the company so that its workers would speak freely about it.

For the moment, it is a union with only 225 workers involved, a rather low figure considering that Alphabet has 120,000 workers, although the figure may increase to 260,000 if temporary and subcontracted workers are counted.

These figures pose a problem for the new union, since in order to be recognized for collective bargaining, the law requires that it represent at least 30 percent of the workers in a particular center or division.

So the Google workers’ union is completely open for the first members of the union to join, including engineers, salespeople, administrators and workers linked to the autonomous car project.