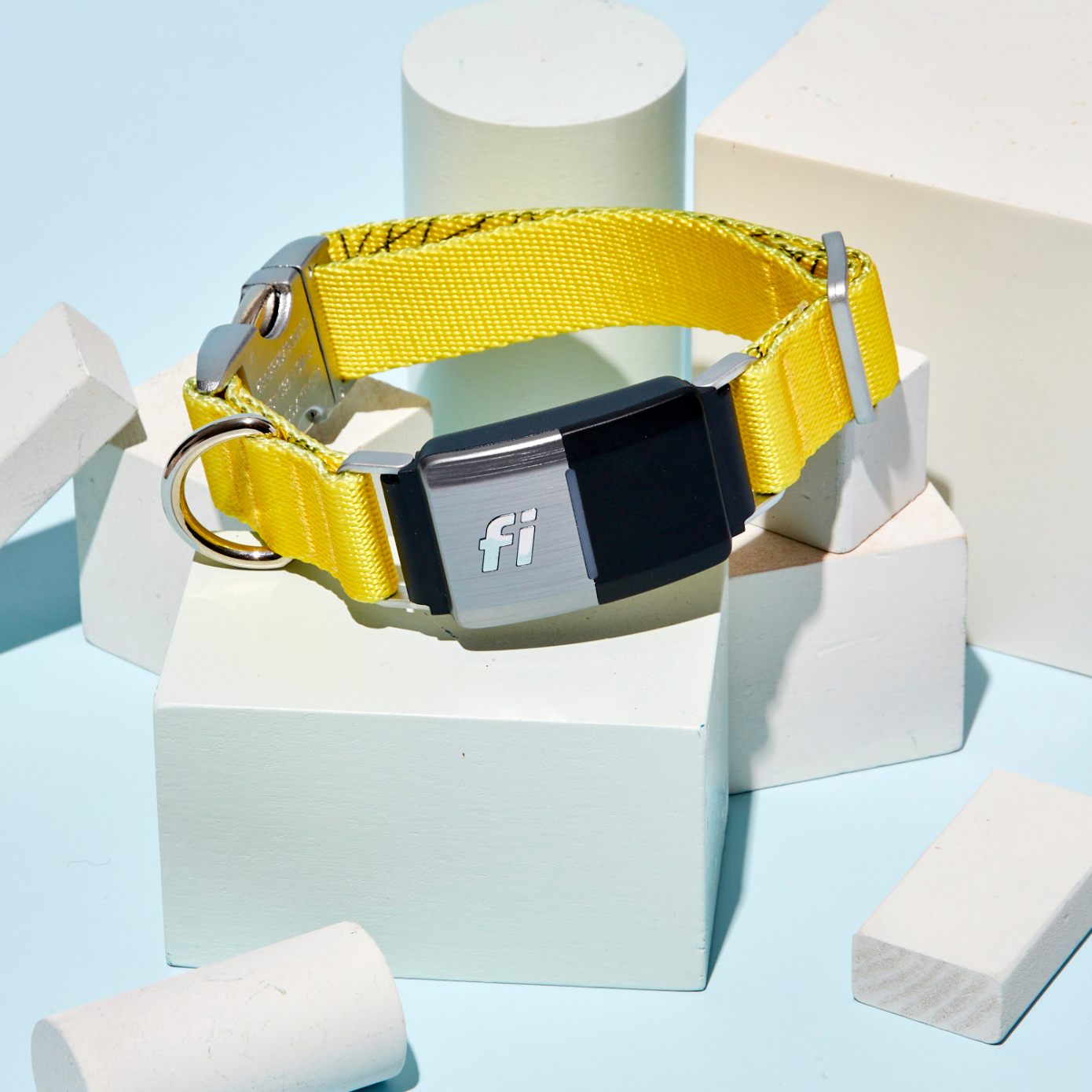 According to Tech Crunch:

Pet tech company Fi today announced that it has raised a $30 million Series B. The round, led by Chuck Murphy of Longview Asset Management, follows a $7 million Series A raised back in 2019. The round values the startup at north of $200 million.

The New York-based startup specializes in connected dog collars, releasing its Series 2 device late last year. The second-gen version of the product brings some key hardware improvements to the pet tracking device, including battery optimization that gives up to three months of life on a charge (with an average of around 1.5, according to the company).

The device relies on Wi-Fi and Bluetooth, sending users a notification when a dog has traveled outside an AI-determined geofenced area.

The company has experienced solid growth since launching in March 2019, and says demand for its product continued to grow in spite of the COVID-19 pandemic. It’s still a fairly small operation, but Fi is working on growing its availability in the U.S. The product was made available on the mega-pet online retailer Chewy in Q4 of last year.