The fastest-growing startups, the least obsessed with competition 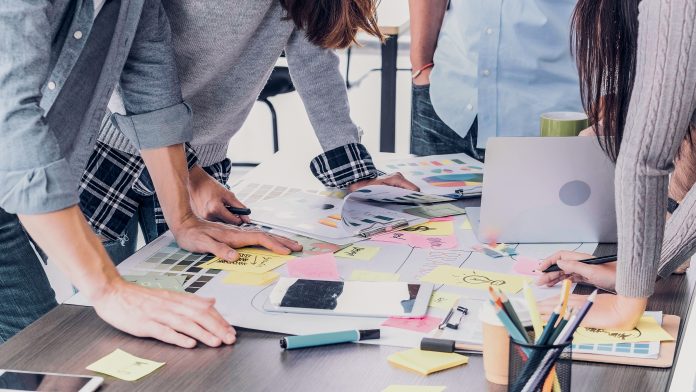 The pandemic has not been able to gazelle companies, those with at least 10 employees and whose turnover increases by more than 75% cumulatively for three consecutive years. 99.4% of the companies that were gazelles in the 2016-2019 period are still active in the first quarter of 2021, according to the third report on this type of company prepared by the COTEC Foundation with the University of Seville.

According to the COTEC Observatory of gazelle companies, the growth of this type of companies in Spain led them to reach 6.25% of the total number of companies with at least 10 employees in 2019 (they were 3% in 2012). Specifically, in the year prior to the pandemic, 5,800 gazelle companies were accounted for, 3,000 more than in 2012…

In the three-year period 2016-2019, gazelle companies created nearly 300,000 jobs in net terms, more than half of the total net employment generated in Spain by companies with 10 or more employees. In three years they went from having an average of 41 employees to 104.

This work also includes a first estimate of the impact of Covid-19 on gazelle companies and notes that, even in the severe context of economic crisis caused by the pandemic, there continued to be high-growth companies in the period 2017-2020, above 3% of the total number of companies of their size. The Andalusian case

The growth of gazelle companies occurred in all autonomous communities, although not homogeneously. A more dynamic behavior is observed in the southeast of Spain, with a higher percentage of gazelle companies compared to the rest of the territories and to what would be expected according to their GDP.

The report highlights the case of Andalusia, which appears in second position as the territory with the highest number of gazelle companies, behind Madrid. The case of the province of Malaga stands out in particular.

By sectors, Security and Research activities, Business Services, as well as Building Construction and Civil Engineering were the branches that contributed most to the generation of new high-growth companies.

The full report, which can be accessed at this link, presents these main findings:

How Microsoft is Helping Startups
No-Code: Today and Tomorrow