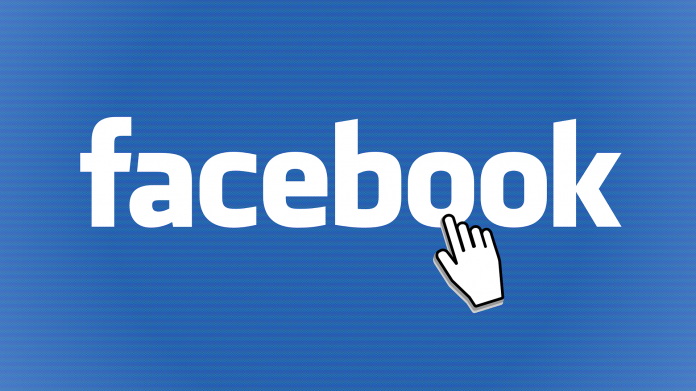 Facebook has taken a drastic decision after failing to reach an agreement with the Australian government. And is that the social network founded by Mark Zuckberberg has blocked the ability to view or share news from Australia, so many media have seen how they were silenced suddenly.

Facebook thus responds to a law proposed by the Australian government that would force tech giants to pay for news content used on their platforms, something that is also opposed by another tech giant, Google.

The law states that since the tech giants, and therefore Facebook, benefit from the news being posted on their social networks, content providers should also monetize these actions.

Since Facebook and the Australian government have not reached an agreement for this proposed law, the company has decided to block news services and therefore will not be able to share or view news on the social network of Australian and international media.

As Facebook explains in a statement, the social network differs from Google in something very simple. While Google links the news automatically without the editors having approved it, in the case of Facebook things are different, since it is the newspapers themselves that make use of social networks to share the news, and they are the ones who voluntarily add them. These actions, according to the company, give them a number of benefits, such as increased audience and therefore increased advertising revenue.

Specifically, Facebook has commented that “the value exchange between Facebook and publishers is in favor of publishers, which is the opposite of what the legislation would require”.

The company also argues that the economic benefits generated by the news feed is minimal, since it only represents four percent of the content that people see on their wall.

The social network has noted that as no agreement has been reached with the government, “individuals and news organizations in Australia are now prohibited from posting news links and sharing or viewing Australian and international news content on Facebook.”

The sharing of news links from Australian publishers by users located outside the country has also been restricted.

That said, international publishers will still be able to post their news content but Australian audiences will not be able to view or share the links or corresponding posts.

The company has assured that the other features that Australian users can access are guaranteed.

Now, it seems that not only the media have been affected, but also some emergency services, which have also been blocked, although this situation has been fixed shortly after by Facebook.

For his part, Australia’s Prime Minister Scott Morrison has criticized the social network’s decision as “arrogant” and warned that the government will not be intimidated.