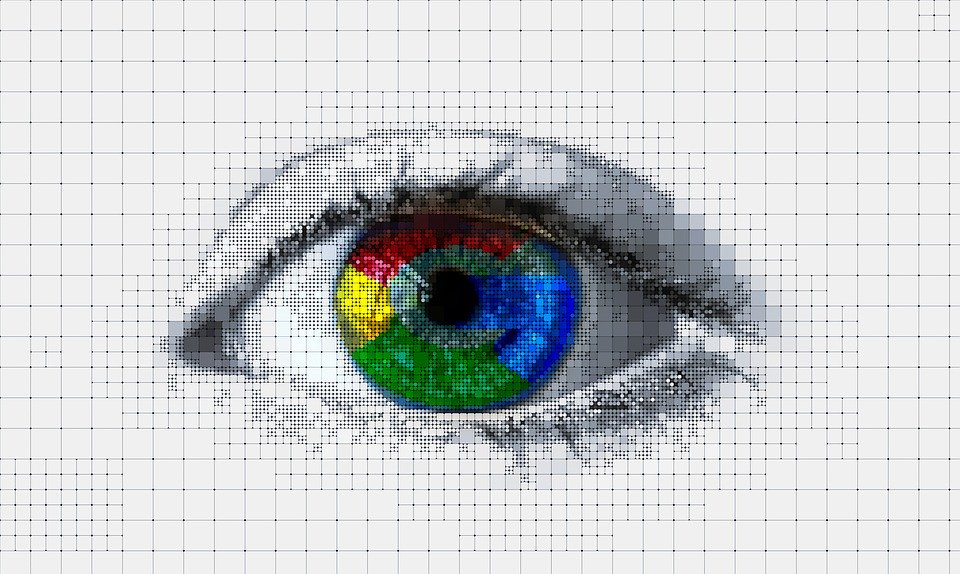 The U.S. Department of Justice plans to file an antitrust case against Google this month, five sources reported on internal department discussions to The New York Times.

Justice Department officials told lawyers involved in the antitrust investigation of Alphabet, the parent company of Google and YouTube, to conclude their work by the end of September.

Lawyers working on the case requested more time, but Attorney General William Barr overruled them by setting a final deadline of September for filing the Google antitrust suit, a decision they criticized as a policy to take credit for the actions against a powerful technology company under Donald Trump’s administration.

Most of the 40 lawyers who had been working on the investigation opposed the deadline. Some said they would not sign the complaint, and several dropped the case, while others argued that they could make a strong case but needed more time.

IS GOOGLE A MONOPOLY?

A Google spokesman said the company would “continue to participate in ongoing investigations” and that its business practices allowed for “greater choice and competition.

When the Department of Justice opened its investigation into Alphabet in June 2019, attorneys in the antitrust division were eager to participate. Some within the division described it as the case of the century.

It also offered an opportunity for the United States to catch up with European regulators who had been aggressive watchdogs for the technology sector. There are also complaints from webmasters that Google is favoring their own properties (like Youtube) over smaller websites in SERPs.

Alphabet was an obvious antitrust target. Through YouTube, Google search, Google Maps and a suite of online advertising products, consumers interact with the company almost every time they search for information, watch a video, request a ride, request delivery on an application or view an online ad. Then, Alphabet improves its products based on the information it gets from each user interaction, making its technology even more dominant.

For nearly a year, dozens of Department of Justice attorneys and other staff members worked in two groups, each overseeing a separate line of investigation: Google’s dominance of search and its control over many aspects of the online advertising ecosystem.

Google controls about 90 percent of web searches worldwide, and rivals have complained that the company extended its dominance by making its search and navigation tools default to phones with its Android operating system.

Google also captures approximately one-third of every dollar spent on online advertising, and its advertising tools are used to deliver and auction ads that appear on the Internet.