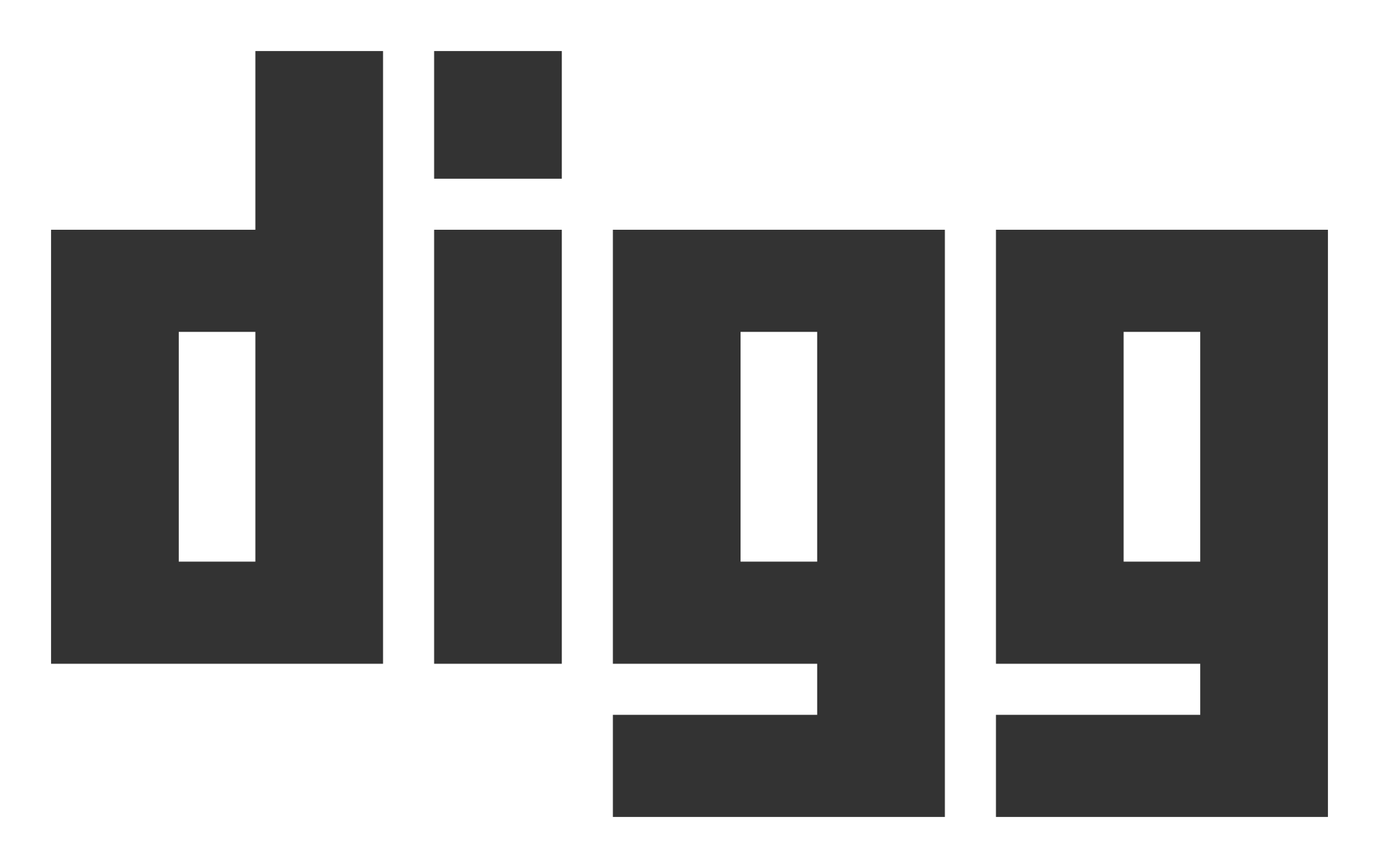 The news network Digg, for which Google offered some $200 million in 2008, was acquired for just half a million dollars by the social networking conglomerate Betaworks and merged with its startup News.me.

The acquisition comes at a time of a downward spiral for the social media network, which is happy with the sale on its blog: “We couldn’t be happier to announce the next generation of Digg with the Betaworks team.

Digg is a website that offers news from various sources to its users, who have the ability to vote on them and set up a board with the most relevant news of the day.

Although it registered losses last year, its Facebook application launched in 2011 had partly recovered the flow of visits, according to the company.

The ability to read in small notes the most relevant news was very popular until the appearance of Twitter, which opened its doors to a much wider market and with the possibility for each user to customize their own flow of information sources on their board.

This is one of the main drawbacks that users all over the Net exposed, since the selection of main news was never agreed upon by all users.

The network has many other classifications and news sources, but it decreases the speed of the search with respect to Twitter.

Digg tried to reinvent itself two years ago, designing a new interface and structure for the web in a style similar to Facebook, greatly simplifying its number of widgets and screen displays.

However, this change was not so decisive as to prevent the audience from moving to Facebook and Twitter.

Furthermore, along with the gradual drop in visits, the departure of Kevin Rose, one of its founders, last year was a sign of the company’s doomed fate.

Sources mentioned by the TechCrunch blog, cited in turn by the Europa Press agency, affirm that without an investment of 5 million dollars that would have been made in 2011, the company would have already closed its doors in the online world.

According to Digg’s blog, it has an ambitious merger project planned with the news and current events network it launched in April last year, News.me.

With this acquisition of Digg by Betaworks, News.me will access the news network’s “cloud” of files in a way that will expand its content, with the goal of competing with Twitter.

To this end, Betaworks has announced its intention to renew the News.me iPhone and iPad application, as well as the desktop email application, before the end of the year and recommends that Internet users “stay tuned”.

Betaworks has the capacity to gather ideas and startups from the market to turn them into famous web applications and services companies.

Pharmapacks, an e-commerce company focused on health, personal care, and beauty products, raises $250M
As part of the Justice at Spotify initiative, 18,000+ musicians demand at least a penny per stream