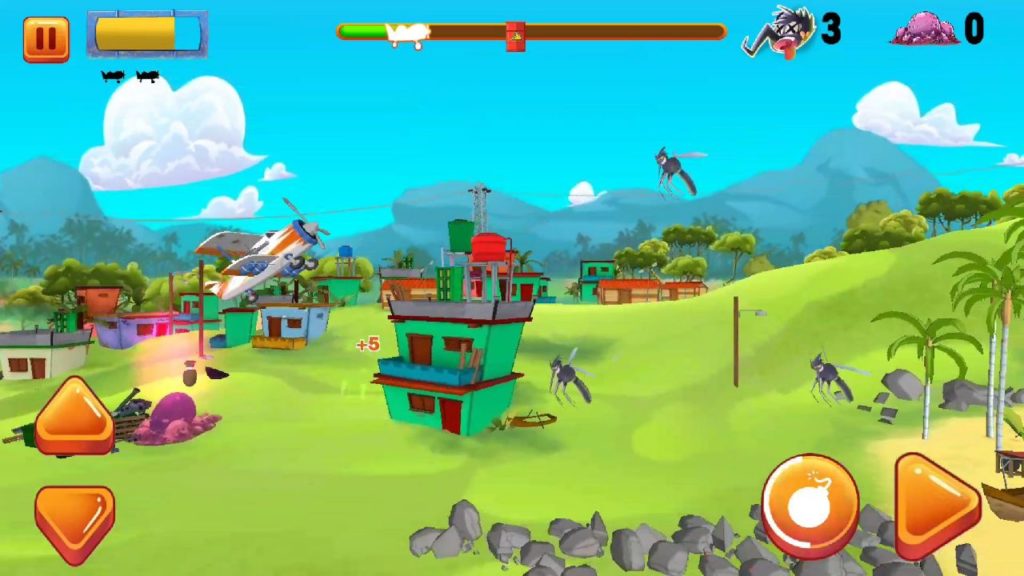 ConWiro is an indie Cuban video game studio with the mission of making products defined by their creativity, playability, narrative and artistic quality. Without losing sight of the fact that, above all, the creations of this small gamer group must be fun, they work every day to position themselves as one of the best video game studios on the island, in a market that is vaguely dominated by Cuban companies. The dream they pursue? To one day be able to compete with the best independent studios in the world.

The name to select is one of the simplest and most complex things at the same time, since in the same word you have to summarize and transmit the essence of what you do.

The team wanted it to be catchy, hard to forget and with something Cuban, as opposed to the typical Americanized brands.

After making a list of the ones they liked the most, it was decided on the one that would best reflect their work and that is how ConWiro came about. Wiro, which in Cuban slang means head, brain, that’s why we decided to make things ConWiro.

Rayo Guaracha is the powder that encourages them to join as a team, but what did they do next?

A very Cuban videogame whose main plot is the fight of Cubans against aliens from another galaxy who want to steal their cultural diversity. The only way to fight them is by means of a musical ray invented by a scientist.

A minimalist game, visually simple, but that guarantees great fun and euphoria when playing. The goal is to survive as long as possible and get the best score possible.

With a special mechanic we narrate the story, where the main character must fight to free his girlfriend Maria from the clutches of the villain Candela who has under a tyranny to the whole world of Herbs.

Intelligent mutant mosquitoes escape from a laboratory and decide to invade a beautiful, quiet and touristy Caribbean island. These new visitors have caused chaos and nothing can stop them, but on the island there is a veteran pilot who has something up his sleeve to eradicate them and it is not by fumigating them. This game is being developed in collaboration with the Canadian studio Beach Bum Games. 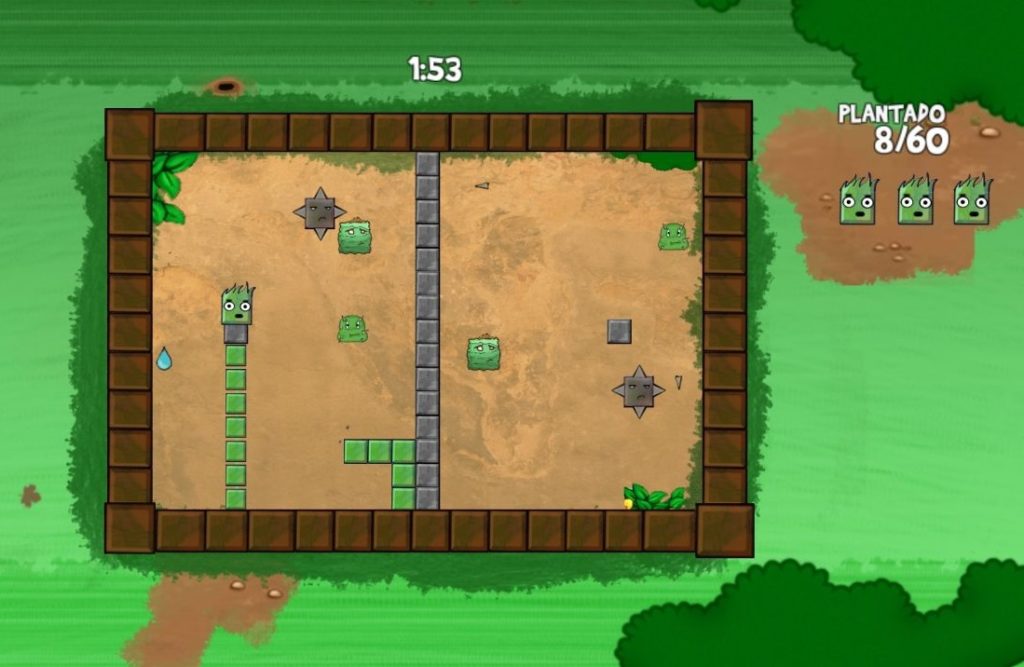 In this game Art and technology merge in a platform that gives the user the possibility to explore their imagination through Pixel sculpture, besides competing and interacting like never before.

This is what BUZZ, Volkswagen's autonomous van, will look like
Australia-based Employment Hero raises $45M for expansion efforts