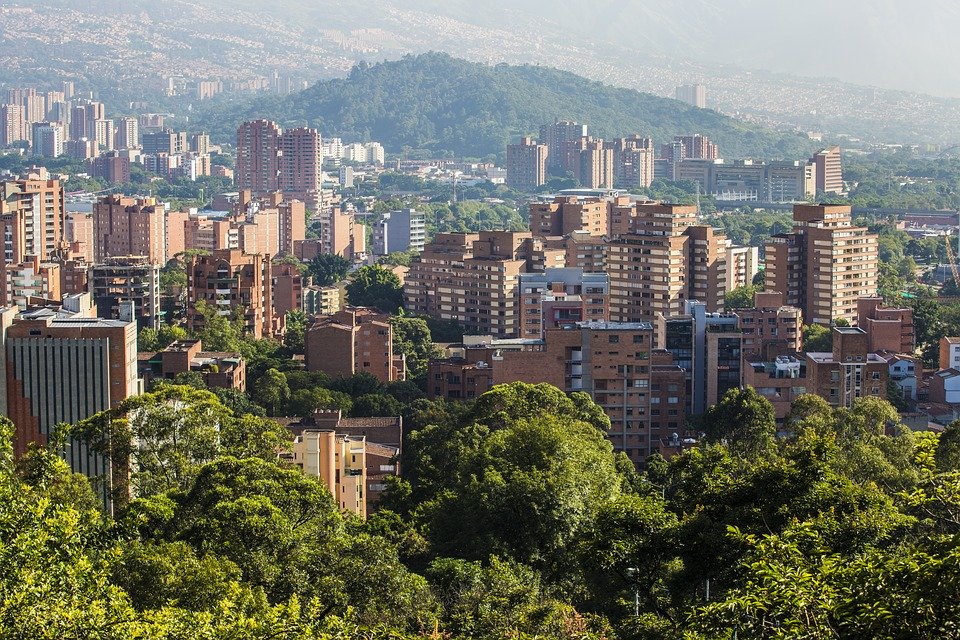 The Colombian delivery application Rappi obtained more than 300 million dollars in an offer to investors, the company informed this Thursday. Rappi was aiming to raise $350 million, according to a document filed with the U.S. Securities and Exchange Commission (SEC) on September 18, at which time it had …

“We are happy to work with this team of investors who trust our growth model, who believe in our region and the role we are playing,” the company said in a statement.

It is the first round of investment since the company, founded in 2015, raised $1 billion from SoftBank last year in what was the Japanese giant’s first investment in Latin America. Rappi, which operates in nine Latin American countries, is valued at around $3.5 billion and has been one of the beneficiaries of changes in consumption patterns due to the COVID-19 pandemic restrictions. In addition to Softbank, Rappi already included Andreesen Horowitz, DST Global, Delivery Hero, Y Combinator and Sequoia Capital as investors.