Cloud data warehousing company Snowflake raised $3.4B in its IPO

Snowflake, a company dedicated to offering data storage and cloud computing services, has raised $3.36 billion (?2.83 billion) after the price was set above the target range for the largest IPO of the year in the US, the company said late Tuesday.

The IPO price of 120 dollars per share (101 euros) means valuing the company at 30,000 million dollars (25,269 million euros). Snowflake, based in San Mateo, California, said Monday that its goal was to sell 28 million shares at between 100 and 110 dollars per share after the price range was raised to between 75 and 85 dollars per share last week.

Snowflake's initial public offering eclipses that of Royalty Pharma, which was the largest IPO so far in 2020, and takes advantage of the pull on technology stocks in U.S. markets due to the Covid-19 pandemic.
Buffet, shareholder

Last week it was learned that customer relationship management (CRM) company Salesforce and investor Warren Buffet reached an agreement to purchase a block of shares in Snowflake technology for $823 million (699 million euros), according to the company.

In an update to its IPO prospectus, submitted to the U.S. Securities and Exchange Commission (SEC), Snowflake reported that Buffet, through Berkshire Hathaway, and Salesforce had agreed to buy 3.125 million shares each at a price of $80 each, resulting in a joint investment of $500 million (425 million euros).

The purchase of these share packages was made in a private offering outside of the initial public offering (IPO). However, the price at which it has closed is the same as the price the company expects to achieve in the public offering.

Snowflake also reported that Buffet's firm has agreed with one of its existing shareholders to purchase another package of just over four million shares at the same price, for which it will invest another $323 million ('274.6 million).

The company's shares are ready to start trading on the New York Stock Exchange and will do so under the SNOW code, and the offer is expected to close on September 18th. 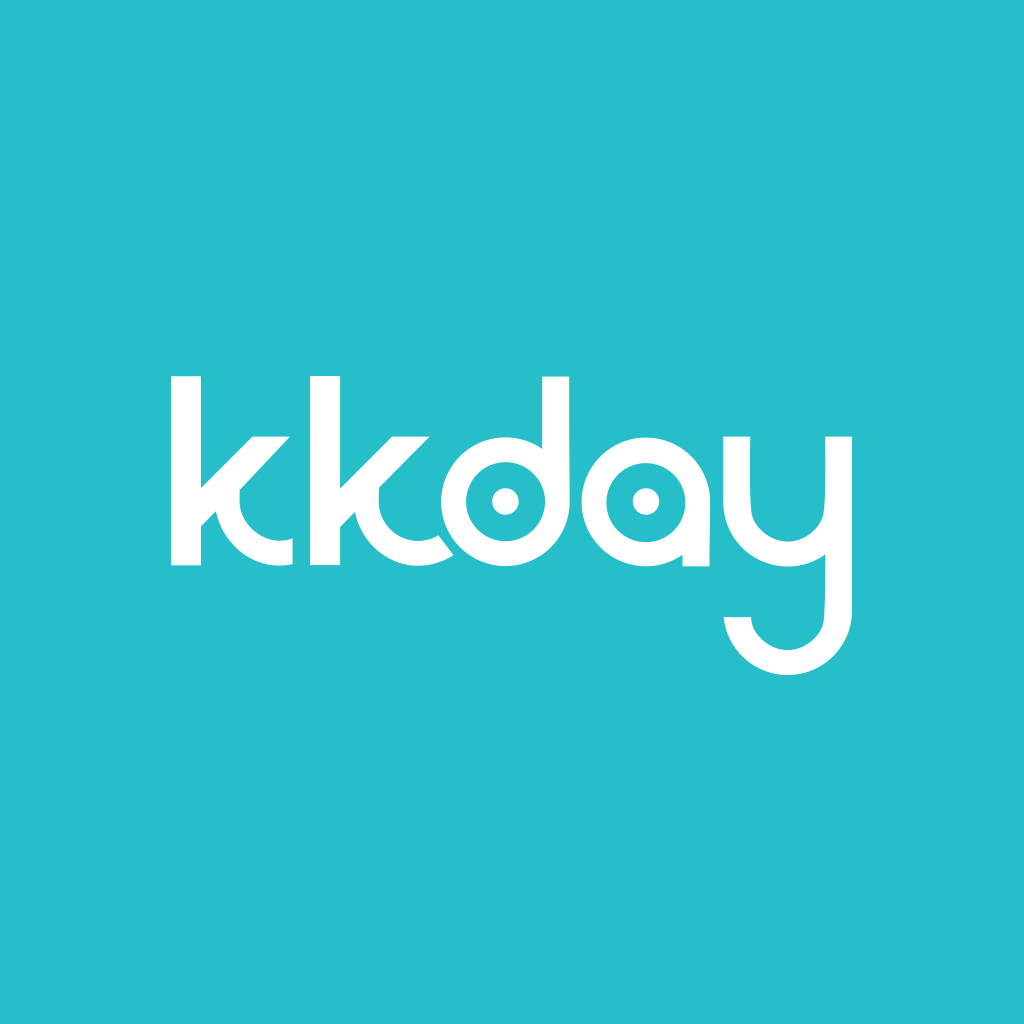