Even though we are not quite used to all the new things that 5G networks bring with them, which are still in the process of initial deployment, we are already starting to receive news about what would be the sixth generation of cell phone technologies in the future.

The news came from China, where the first satellite of this kind was put into orbit as part of a test program that would provide the first experiences with this possible new telecommunications system.

Considering that 5G is still at an early stage of development, it might seem hasty to talk about its successor generation. However, this is a topic that has been put on the table on more than one occasion by different countries, companies and organizations.

For example, assuming that like all cell phone technologies that preceded it, 5G will become obsolete at some point, Samsung made the exercise of theorizing about the next step that the industry would have to take in the matter. Without going too far, their country of origin, South Korea, soon made public its projections for the deployment of this network in another decade. Another initiative was announced from Finland, where they have also begun to take their first steps.

Specifically, the 6G does not yet exist as such, since cell phone networks always respond to a standardized system, which is not yet defined for the next generation. Therein lies the rush to achieve important advances, since being awarded the authorship of the standard guarantees an important period of leadership, not only technological, but also commercial and political.

On November 6th, in Taiyuan, China, the first satellite of what would be the 6G network under the conception of the eastern country was launched. Previously, government spokespersons of the Asian giant indicated that their explorations around this technology are still in an initial phase. For the moment, there is no publicly available agenda on the subject or the areas of application of these first advances.

China's 6G proposal is based on the use of sub-millimeter radiation, very high frequency waves that propagate in the terahertz range. It is estimated that this would amplify up to 100 times the capacity that 5G mobile networks reach today.

In addition, terahertz waves can be used to sustain communications in space, since this technology allows transmissions to be made without significant loss or interruption under these conditions. For the same reason, the use of Internet by satellite is based on the use of this same technology.

The telecommunications industry still has a long way to go before reaching a consensus on the future specifications of the 6G network, so it is unknown whether the technology tested in China will one day become the final standard.

The United States, which today is China's main rival in almost every relevant area, also has a strategy to face the challenge of generational replacement of these networks. For this purpose, the main actors in the relevant areas of the North American technology market have come together in the Next G Alliance, an entity whose purpose is to "establish the predominance of North America in the evolutionary path of 5G and the development of 6G".

China is a first step. From here on, along with the deployment of 5G, we will also have occasional updates on research around its successor network. 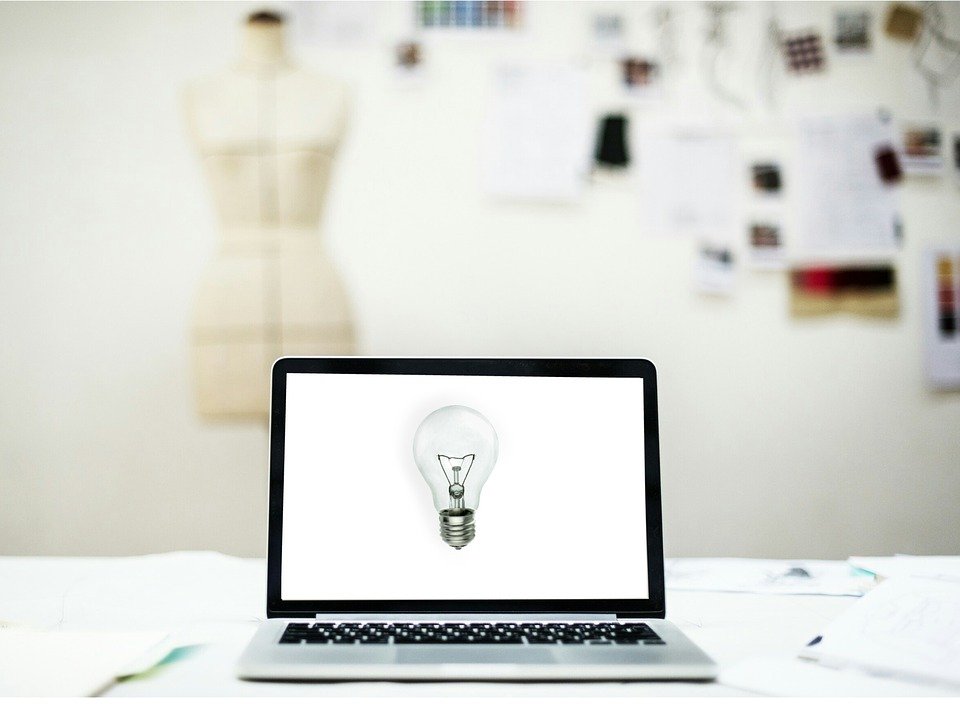 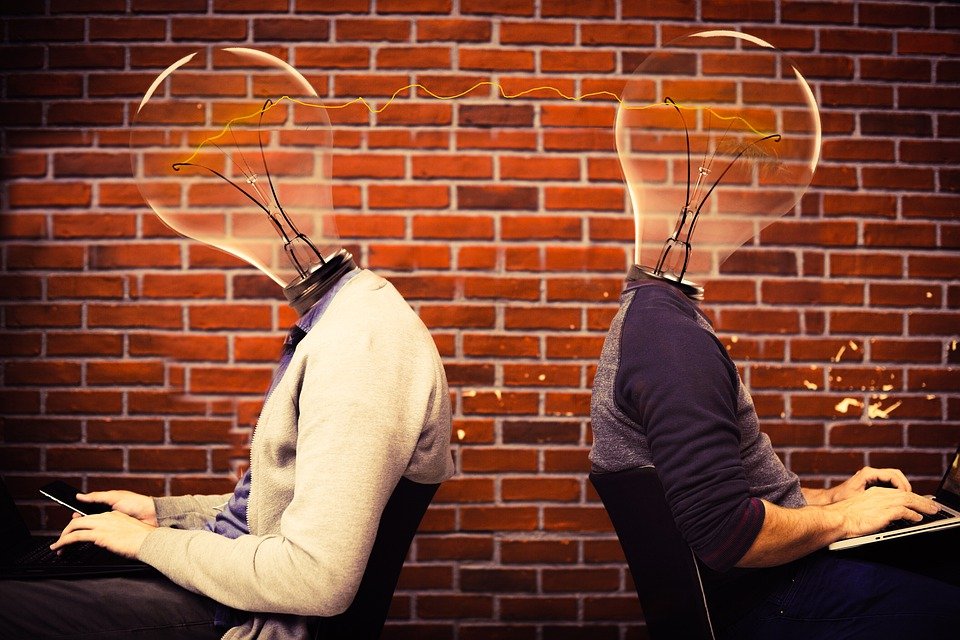 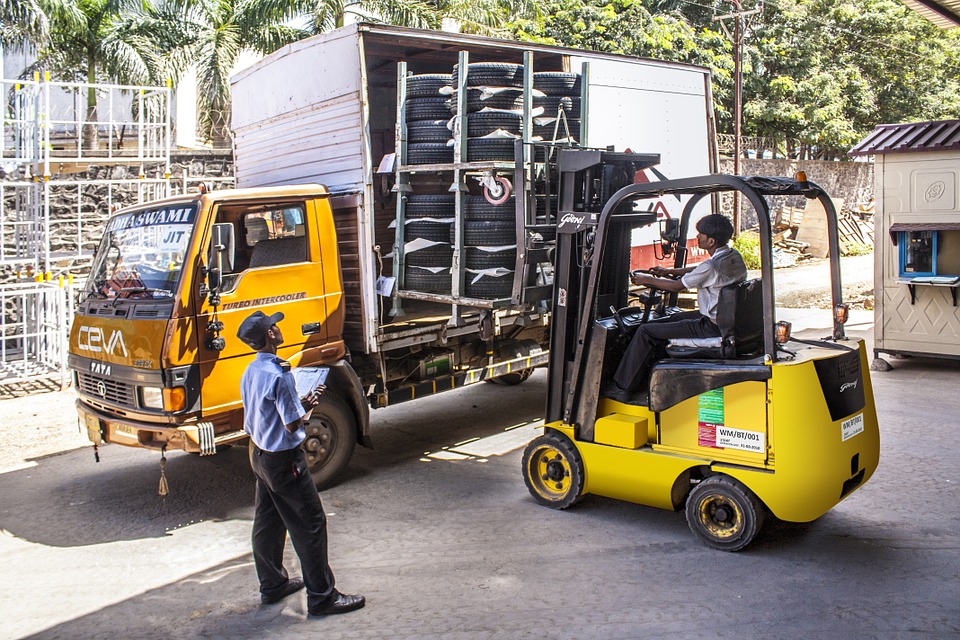 Logistic operators: What are they and what types are there?