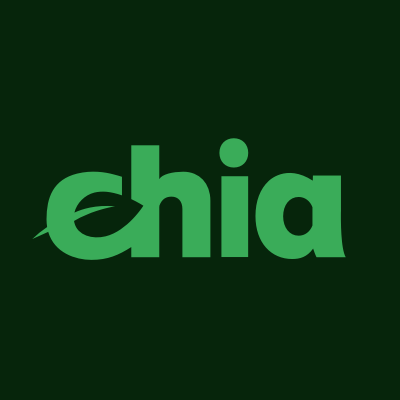 The creator of Bram Cohen, the creator of the BitTorrent protocol, also went on into a cryptocurrency venture known as Chia. This new platform makes it easier to exchange smart transactions using a more energy efficient Proof of Space rather than Proof of Work.

According to Bloomberg News:

Chia Network Inc., a blockchain and digital currency platform founded by BitTorrent creator Bram Cohen, has more than doubled its valuation after raising $61 million from investors including Richmond Global Ventures and Andreessen Horowitz.

The San Francisco-based company was valued at about $500 million in the funding round, a person with knowledge of the matter said. Breyer Capital, Slow Ventures, True Ventures, Cygni Capital, Naval Ravikant, Collab+Currency and DHVC also participated in round.

At the time of writing this, the Chia Network already has a market cap of $458 million with $66 million in daily volume. This doesn’t touch Ethereum’s $300M+ market cap, but the demand is certainly growing.