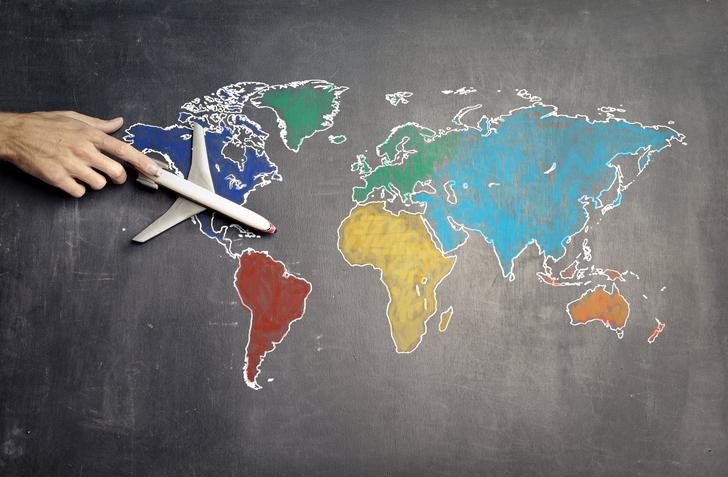 Silicon Valley is traditionally the heart of tech startups, and it's still the case today. And in general, the United States has a lopsided concentration for tech startups and consumers alike, which is no surprise why the internet is dominated by the English language.

Although, there are new hubs of technology being established around the world. Tokyo, Shenzhen, Berlin, and Tel Aviv are notable cities with tech startups. Having said that, there still appears to be a lack of growth when it comes to English being adopted in the business world, which is why companies still hire copywriters like Super Clear Contents are still in business.

Unsurprisingly, the average internet user is using English for just about anything, even if it isn’t their native language. Just check out this pie chart made by a Reddit user displaying how uneven things really are: 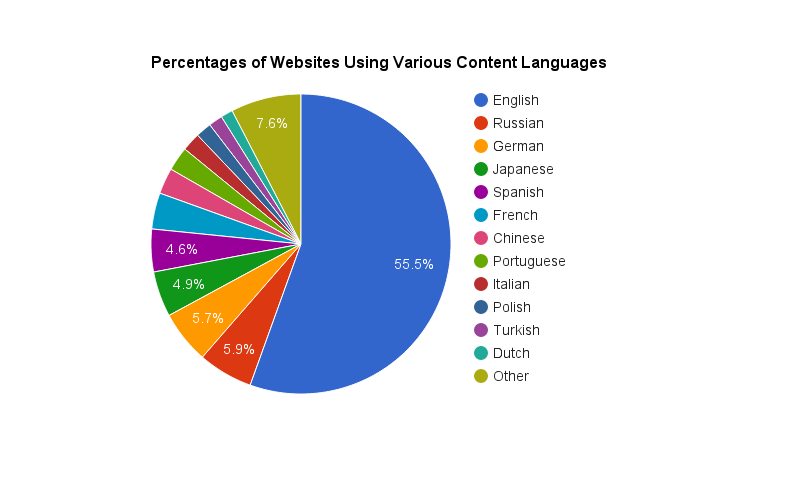 Now focusing on just money, the e-commerce market in the United States alone was valued at $517.36 billion in 2018, according to Salecycle. Trailing behind the US, the United Kingdom was valued to be $141.93 billion in 2019. Taking into account the smaller English-speaking countries and non-native English users of the web, the market is quite massive.

Of course, these raw numbers can’t be applied to all cases, since there are niche startups that are area-specific. For example, Appetito24 has made waves in Latin America, and their entire platform and branding is in Spanish. The likelihood of them expanding to the English market is pretty nil, as there are already other well-established brands that have come out of Silicon Valley.

However, there are many internet-only startups that rely on English no matter their locality. For example, Contentful is one of the most successful startups out of Germany, yet their whole platform is in English. There are many such examples from companies hosted in Europe, Israel, and sometimes, even China.

As offline markets consider expanding into the e-commerce space, there will be a clearer idea of how big each language market becomes. The internet still has yet to expand to a large portion of China’s population, but the ones that are connected are completely hooked on e-commerce.

To take into consideration of how your business wants to expand, ask yourself:

From a startup owner’s perspective, finding venture capital is even more one-sided compared to consumer demand, as most of the capital is still in the English speaking world. And unless you are in the Chinese market, it’s more than likely that there will be an English speaker, whether native or non-native, that would want a piece of your startup.

For example, let’s say you have a viable startup in Vietnam with a dedicated local user-base. The local investment opportunities are quite thin, like in most developing countries, you have more prospects looking towards US-based investment firms to boost your company.

The tables can turn as billionaires are growing in places like Isreal, China, Japan, and Germany, but English having its historical foothold in business, it would still worth having some branding and public resources available in multiple languages.

If you are not confident in your English writing abilities, it may be worth outsourcing a team of copywriters to create web copy, social media posts, and other materials to prepare for your expansion. 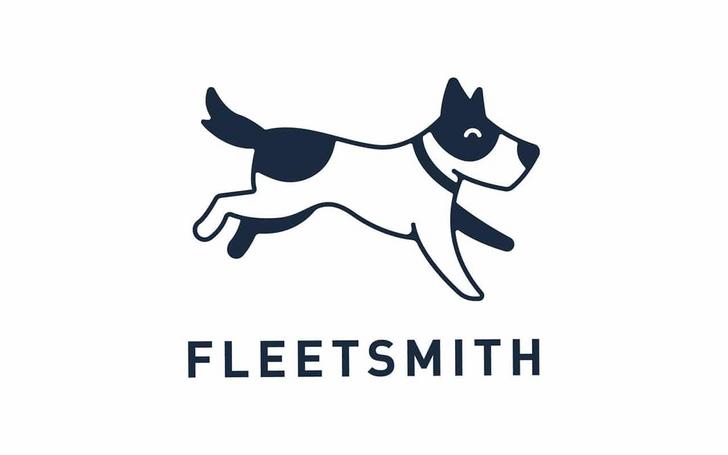 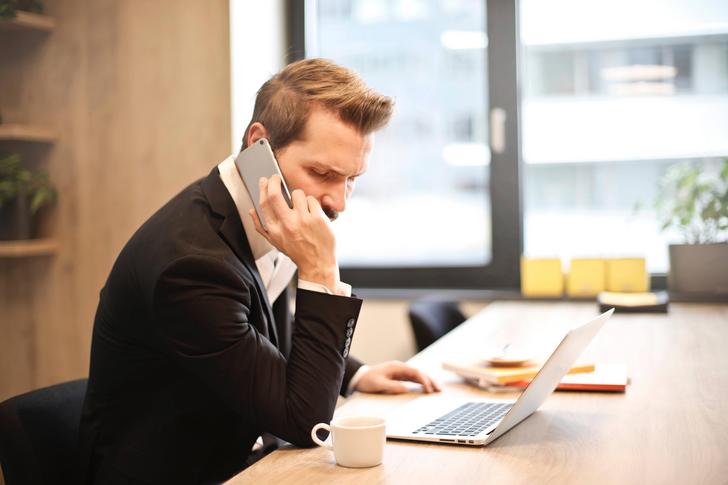 LostCalls.net Aims to Stop Fake and Spam Calls to Your Business 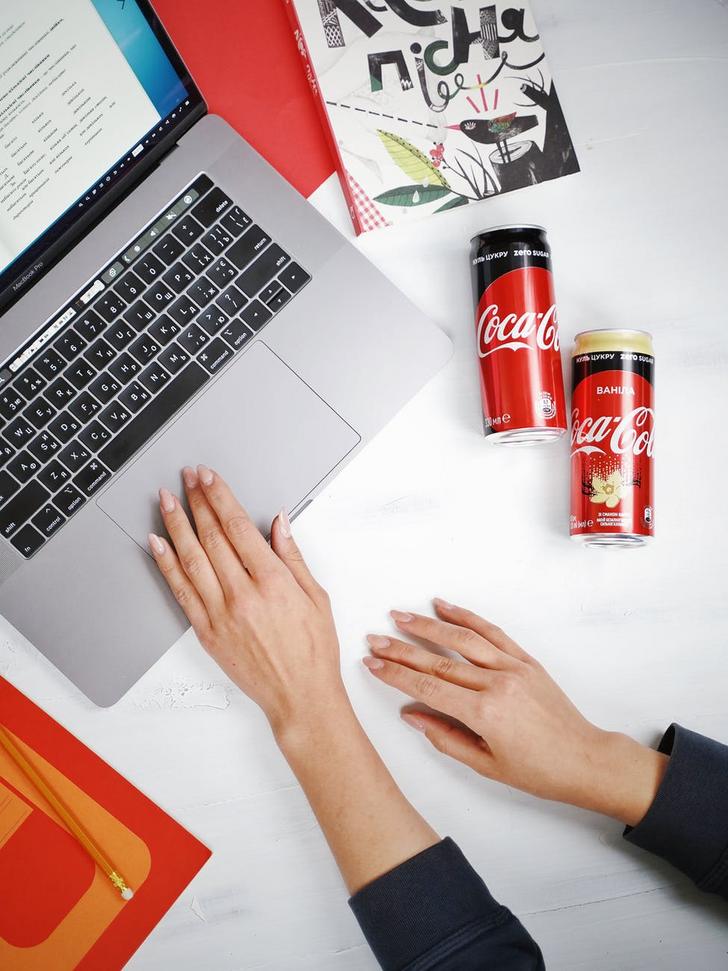 Why Developers Should Launch a Minimal Viable Product 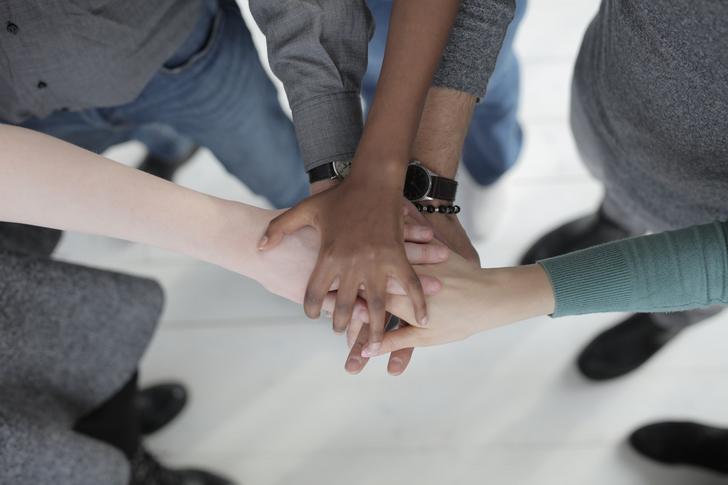