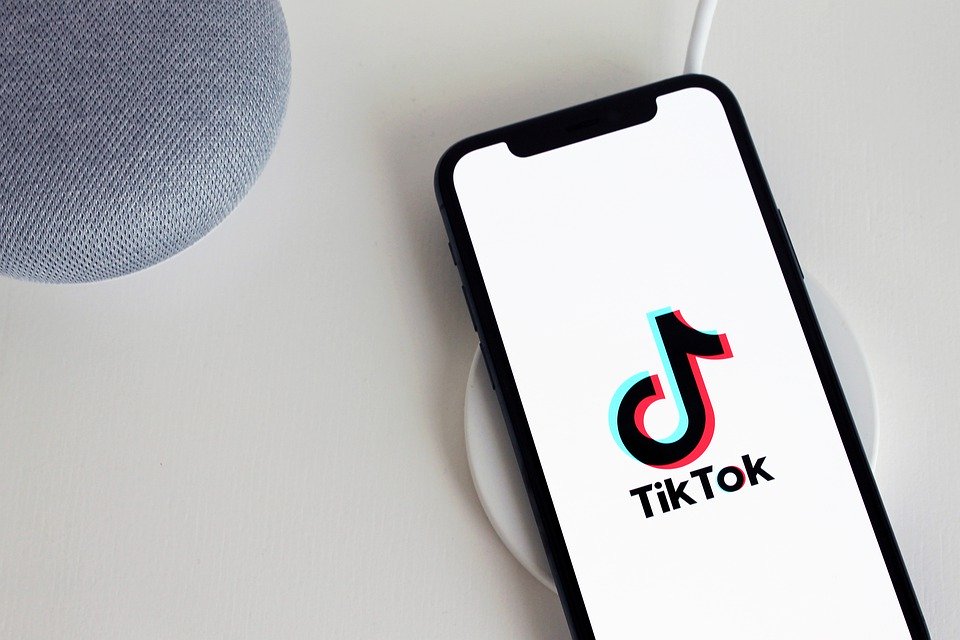 There are days left before the deadline the US government gave ByteDance, the parent company of TikTok, to sell the Western TikTok to a US company. On September 15, either TikTok is in the hands of a U.S. company or TikTok closes down in the U.S., the U.S. president warned. However, the deal seems to be getting more complicated, as ByteDance warns that the recommendation algorithm will not be sold to anyone.

The sale of TikTok to an American company has a history. It all began with the United States’ accusations that it was an espionage tool because of the Chinese government’s influence on the country’s businesses. Consequently, they decreed that in order for the social network to continue operating in the United States it should be bought by a US company and that it should host the data of its users in US territory. And possible buyers emerged: Microsoft, Oracle, Walmart and even Twitter were rumored.

However, China also responded to this movement. In recent weeks a change in the Asian country’s laws prevented companies from exporting certain goods, including intellectual property in the form of artificial intelligence. This is where the TikTok algorithm comes into play, an algorithm that ByteDance could not in principle sell without the permission of the Chinese government.

Putting the pieces together, it makes sense for ByteDance to say that they will not sell their algorithm to anyone, as sources have indicated to the South China Morning Post. ByteDance has notified both U.S. authorities and potential buyers of the Western TikTok, they explain. If this condition is decisive in the sale of TikTok, there could be no agreement by next Tuesday, September 15, and TikTok should shut down its operations in the United States. This, of course, if there is no last minute surprise with agreement in extremis or a postponement of the US veto.

ByteDance however, does not seem to be stopping the TikTok buyer from creating their own recommendation algorithm. This would not violate the new export rules imposed by China on Chinese companies, as they would simply be selling the service with their US users and not the algorithm developed behind the content recommendations.