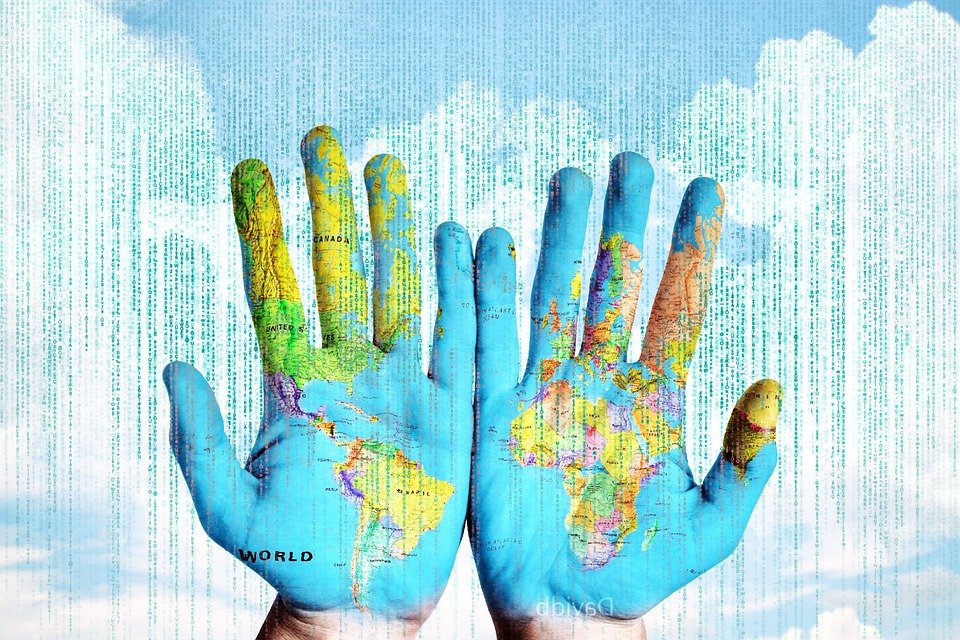 Chinese technology company Bytedance announced today that TikTok Global, the new company that will create its agreement with Oracle and Walmart to continue operating in the US, will launch a public offering to improve its “business structure and transparency”. The operation has been forced by threats from the White House, which issued an ultimatum to Bytedance to sell the social network on the grounds that the data capture of its 100 million users in the US poses a threat to national security. On Saturday, Trump gave the green light to the purchase, and the two US companies announced the operation, but differences remain over its terms.

According to Oracle and Walmart, the agreement stipulates that TikTok Global “will be majority owned by US investors, including Oracle and Walmart”, which will be an independent US company, based in the US and with four Americans among the five members of the Board of Directors.

But, according to Bytedance, the Chinese parent company will keep control and the majority of the capital of TikTok: 80% against 12.5% for Oracle and 7.5% for Walmart. The firm has described as “rumors” the information about a majority of the capital in the US. According to Bytedance’s information, TikTok Global’s board of directors will include Bytedance’s founder, Zhang Yiming, and Walmart’s president, Doug McMillon, as well as other executives from the Chinese company.

Oracle will have security access to TikTok’s source code, although the agreement does not include the transfer of algorithms or other technologies, according to the note. In addition, Bytedance explained that the 5,000 million dollars contribution to the American coffers for an education fund, extreme announced by the president of the United States, Donald Trump, is not related to the agreement reached with Oracle and Walmart. It is an estimate of the taxes that the company will have to pay over the next few years.

“I have given my blessing to the agreement, if they get it it would be great and if not, it would be fine too, but it is a great deal for the US,” said Donald Trump on Saturday, who added shortly afterwards that negotiations were still continuing. With Oracle and Walmart partnering with TikTok, “security would be 100%, they would be using separate clouds and very strong security and they would be making a $5 billion contribution to education.

Trump says he has approved Oracle’s bid for the US operations of TikTok
Berba: a portal where you can translate into more than 2,600 language combinations