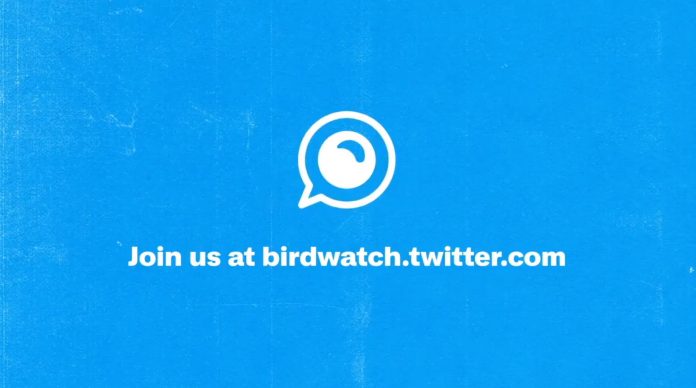 Twitter continues to fight against the spread of fake news, and this time it does so through a new tool that wants to count on the help of users to detect and report this type of content.

It is Birdwatch, a new tool that has just been launched in its pilot phase in the United States but may soon reach the rest of the world, with the intention of preventing the spread of fake news.

According to Twitter’s vice president of product, Keith Coleman, in a statement on the microblogging social network’s official blog, “Birdwatch allows people to identify information in tweets that they believe to be misleading and write notes that provide informative context”.

Coleman said in the release, “Our goal is to make notes directly visible in tweets to Twitter’s global audience, when there is consensus from a broad and diverse set of contributors.”

This new Twitter tool is currently in the pilot phase, so the notes will only be available in a separate Birdwatch section. On that site, test participants will be able to rate the usefulness of notes added by other contributors.

These notes that will be found in Birdwatch will not affect the way people view tweets or Twitter recommendations.

Twitter has explained that more than a hundred interviews have been conducted with people from the political sector who use the social network to talk about the tool.

Robinhood says due to “recent volatility” it is restricting trading for certain stocks
Y Combinator and 500 Startups, the best accelerators for startups