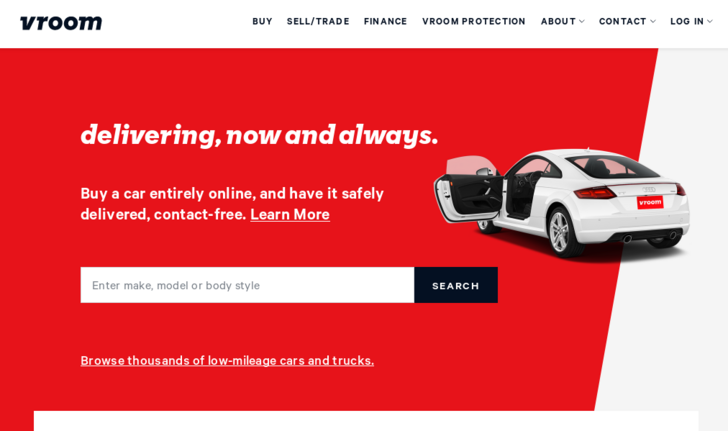 Bill Gates is richer thanks to the investment in Vroom

Bill Gates is even richer thanks to the investment he made in a used car platform called Vroom, whose shares have gone up like crazy on the company's first day of trading.

Microsoft's co-founder has a six percent stake in the New York-based company, which made this investment through Cascade Investment.

Vroom's shares rose like crazy, specifically by 118 percent on the first day of trading, reaching a value of $47.90 per share. Since Gates has a six percent stake in that company, the value of its participation reached more than $175 million.

Therefore, according to Bloomberg, Bill Gates' fortune ended the day with a net worth of 115.1 billion dollars, placing him in second place in this ranking of the 500 richest people in the world made by this American media, only preceded by Jeff Bezos, the founder of Amazon.

The shareholders of the automotive sector are happy about the last days in the stock market. The shares of Nikola Corp., Tesla's main competitor, appreciated by more than a hundred percent.

Vroom sold more units in March and April than in any other two-month period, even though these dates coincide with the coronavirus crisis. 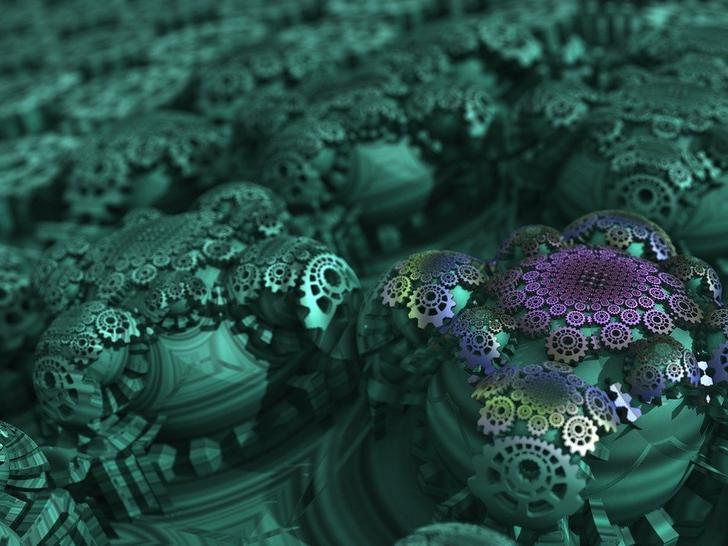