Avanti, which wants to offer custody services for BTC and other digital assets as well as API-based payment services for wire transfers, raises $37M 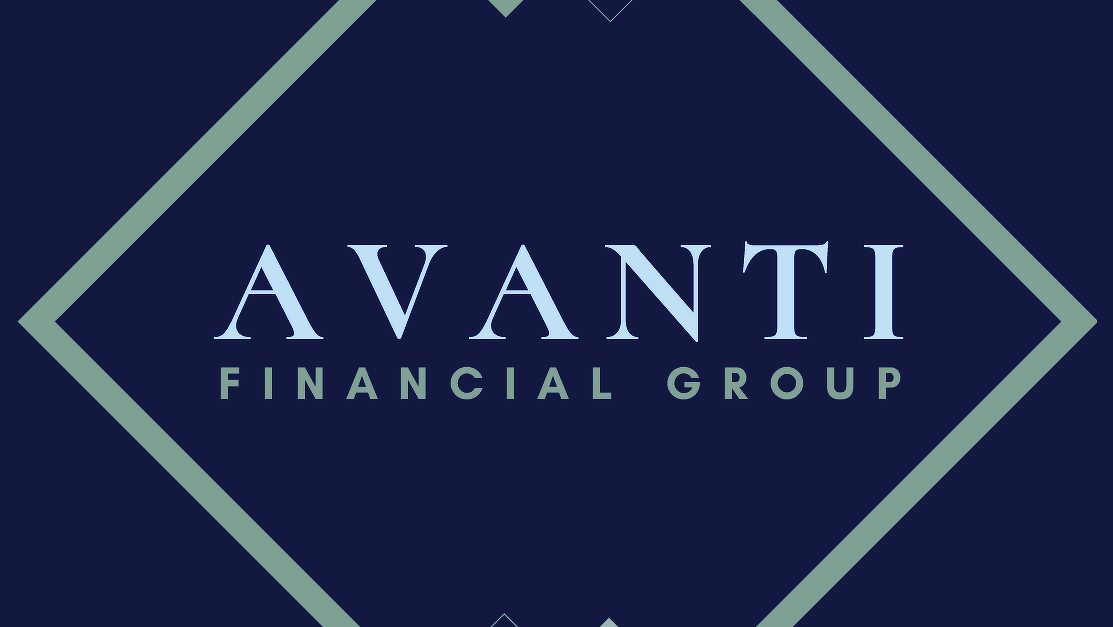 Bitcoin (BTC) bank Avanti Financial Group ended its Series A funding round with a USD 37 million fundraising, the company itself reported. Since the opening of the round, Binance, Coinbase and other investors from the cryptoasset world helped bring the total sum to over USD 44 million.

In the statement issued on March 25, Avanti explains that these initial funds will be used to develop the engineering demanded by its next project, a digital asset bank aimed at companies and institutions. They will also be used for start-up, staffing and other related expenses.

Investments from the world of crypto-assets were many. These included the Binance and Coinbase exchanges, but also individual investors such as Trace Mayer, Rob Kauffman (Fortress Investment Group) and Tim Keefe (LedgerStat). In addition, companies and individuals from other industries contributed, such as institutional investors, family offices and even Avanti managers and executives.

Caitlin Long, Avanti’s founder and CEO, stated that the company’s plan includes facilitating dollar payment services through ACH transfers -between banks- and SWIFT -international payments- based on APIs, i.e., a set of software that allows the integration of different applications.

Also, other purposes will include issuing the company’s own token, called Avit, and offering custody of bitcoin and other digital assets, as well as various services related to these.

Meanwhile, billionaire investor Trace Mayer, who founded the consortium that led Avanti’s funding round, said the bank “is extremely capable of competently answering questions that most industry participants have not even asked yet.”

A benchmark bank in the bitcoin world.

Headquartered in the state of Wyoming, Avanti Bank & Trust became in October 2020 the second cryptocurrency-focused bank officially licensed to operate in the United States. As CryptoNews reported at the time, this enablement also allows it to provide traditional financial services.

Its Avit token is one of the company’s main cards. This asset runs on the sidechain to Bitcoin, Liquid, and is intended for institutions and corporate treasurers. One of the advantages it offers is the ability to trade faster, plus it will not suffer from settlement problems.