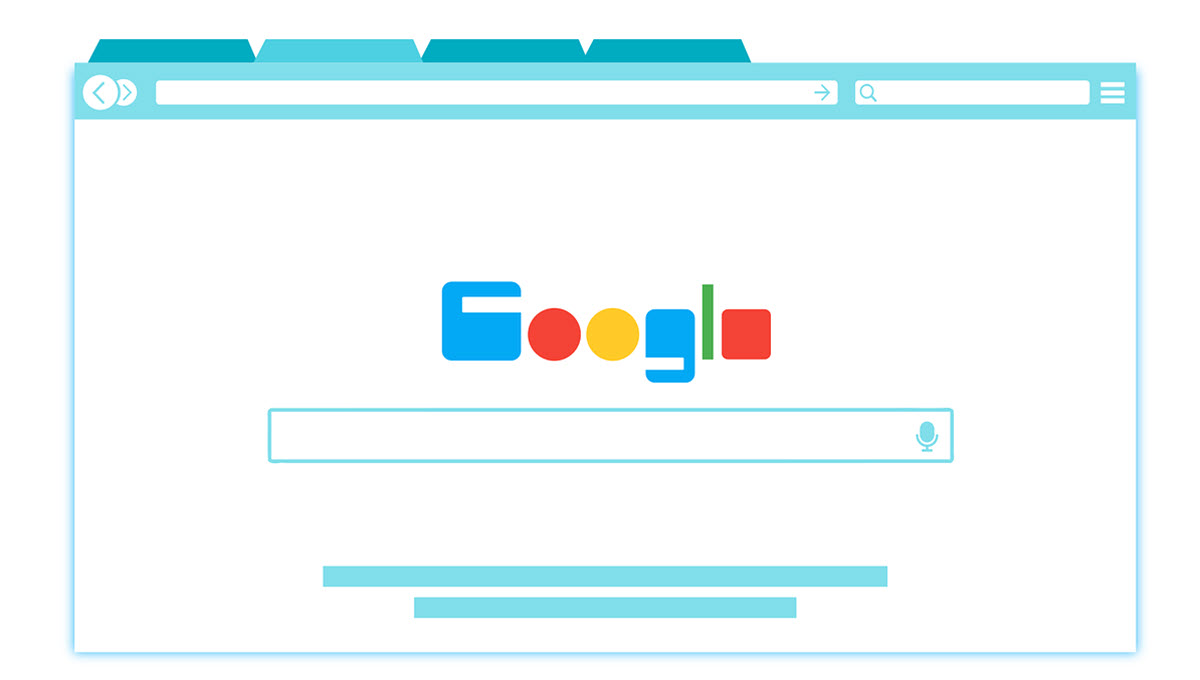 A couple of weeks ago we commented on Google’s situation in Australia, which has the Internet search giant with one foot out of the country. Alphabet’s flagship product threatened to withdraw from the country if a law is passed that would force the search engine to pay for the use of the articles it features in its news service.

Faced with this situation, Australian authorities, particularly Prime Minister Scott Morrisson and his cabinet of ministers, have proposed the use of Microsoft Bing as an alternative to replace Google’s search engine. However, going further, the Australian Greens party proposed the creation of a publicly owned search engine.

Senator Sarah Hanson-Young declared through a statement that “following threats by Google to withdraw its services from Australia, the Greens have called on the Morrison Government to investigate the establishment of a publicly owned search engine.”

In contrast to the Australian Government’s position, which promotes the use of Bing as an alternative, Senator Hanson-Young proposed that her country should not turn to another foreign giant to fill the Google vacuum, stating that “they will continue to profit from the data of Australians and will be be beholden to the interests of shareholders”.

Beyond that diagnosis, the proposal put forward founded it by stating that “an independent, publicly owned search engine would be an important step forward in restoring a free and open Internet,” adding that it should be “accountable to the public and not to shareholders. It could be set up with global best practice data privacy standards, to ensure that users own their own data and have control over what data is collected about them and how it is used.”