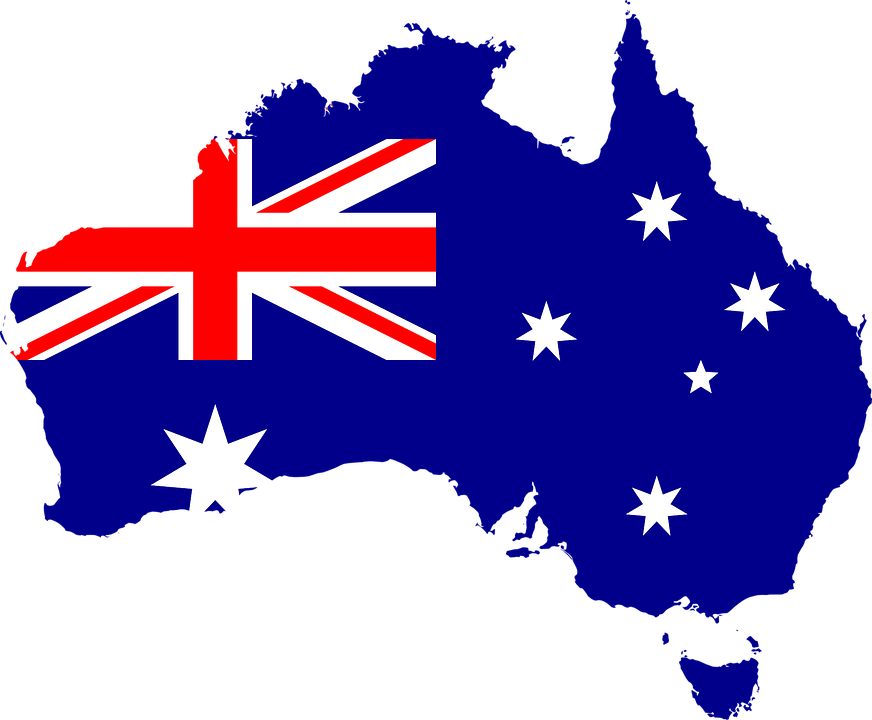 Google is once again facing a new million-dollar fine for allegedly misleading millions of users in Australia to use their data for advertising and commercial purposes. The Australian Competition Commission has sued the technology giant for this during the period from 2016 to 2018.

The lawsuit has been filed by the Australian Competition and Consumer Commission in the Federal Court, which states that Google did not have the prior consent of its users to combine personal information from their associated accounts with their activities on other third party portals.

We believe that our consumers, had they had an informed choice, would have refused to give Google permission to combine and use such a range of personal information for Google's own financial benefit," said Rob Sims, the chairman of the Commission, in a statement released by Reuters.

According to Reuters, during that period of time Google sent a pop-up notification to its users requiring them to give express consent for the collection and storage of their data in connection with their use of the search engine and YouTube, among other things.

This data collected by Google gave the technological giant information about users' tastes and interests so that it could further refine the advertising content that could be found when using its services.

For this reason, the Australian Competition Commission sued Google on the grounds that it was misleading its users about the collection of their data during that period of time.

For its part, Google has indicated in Reuters that the change was optional and that those who did not give their consent, the service remained unchanged. 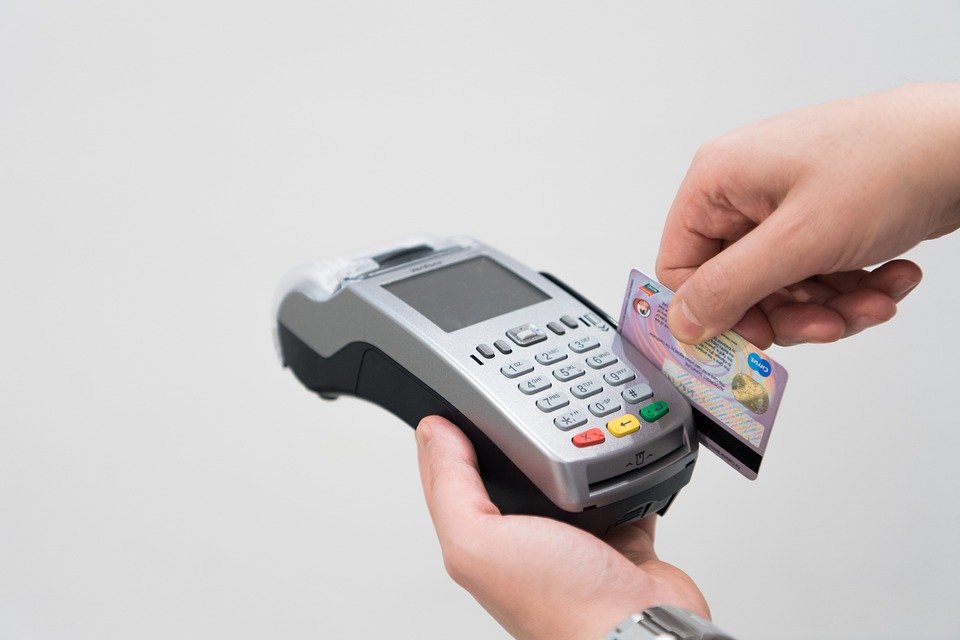 Everything You Should Know About High Risk Merchant Accounts 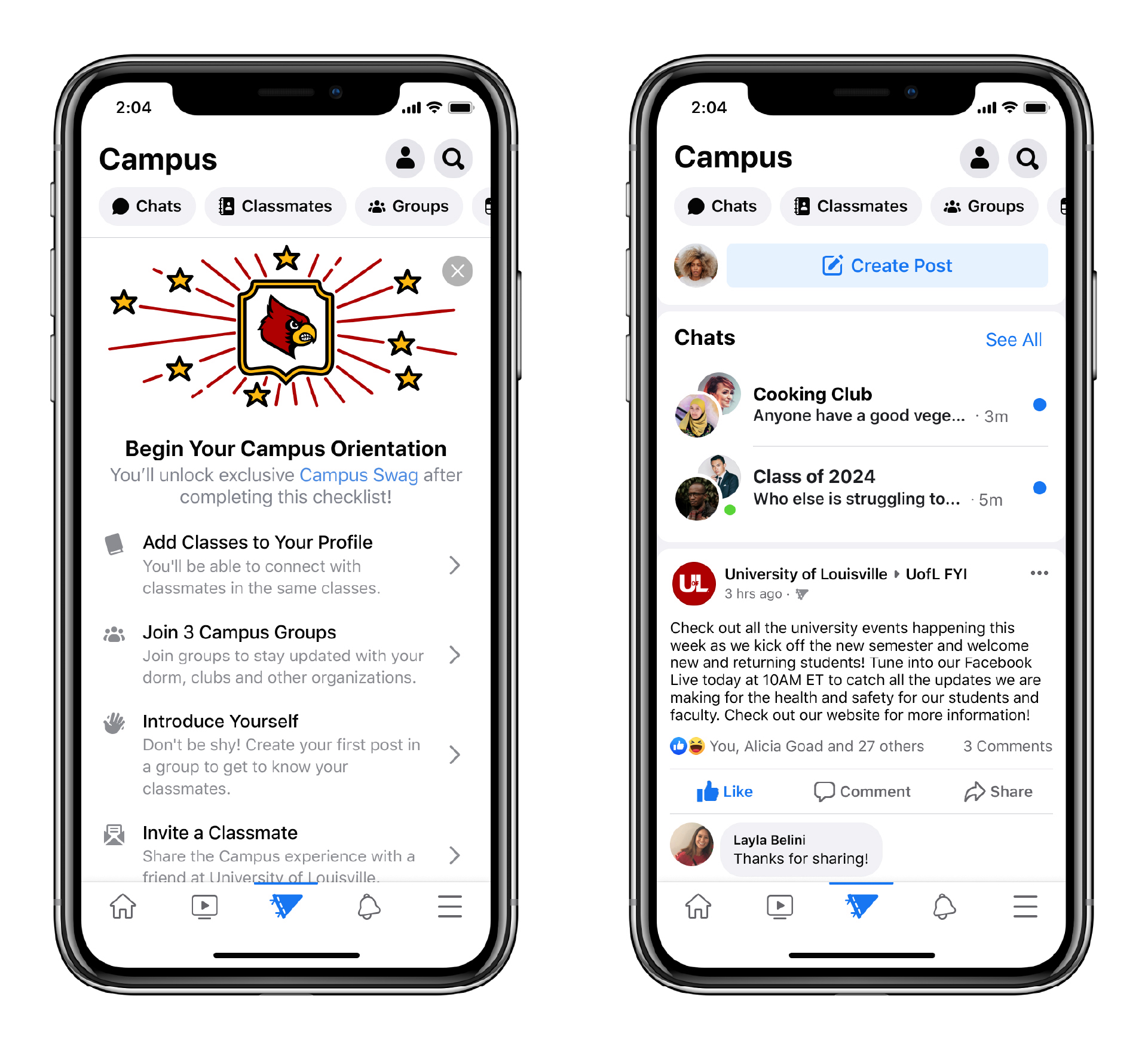 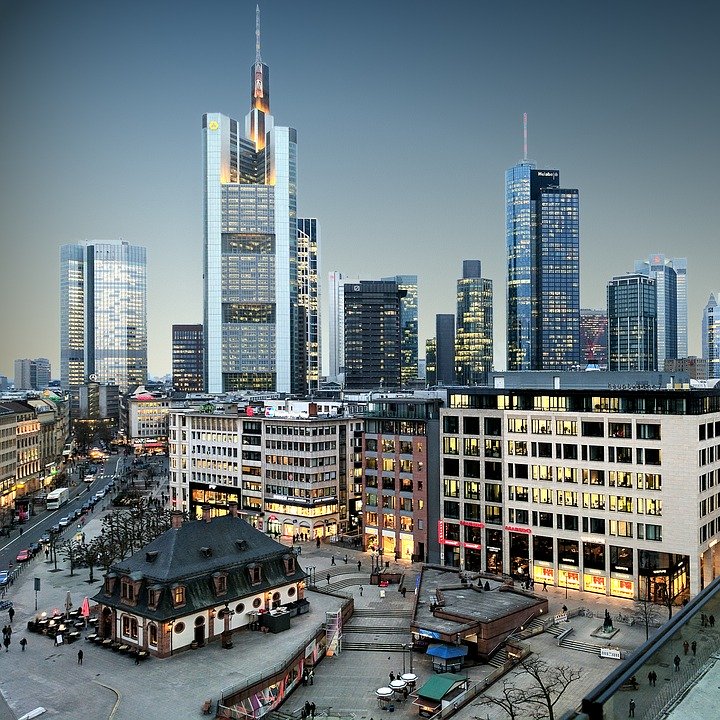