As part of its proposal to the Trump admin, Oracle would get full access to TikTok’s source code and updates to search for back doors from ByteDance 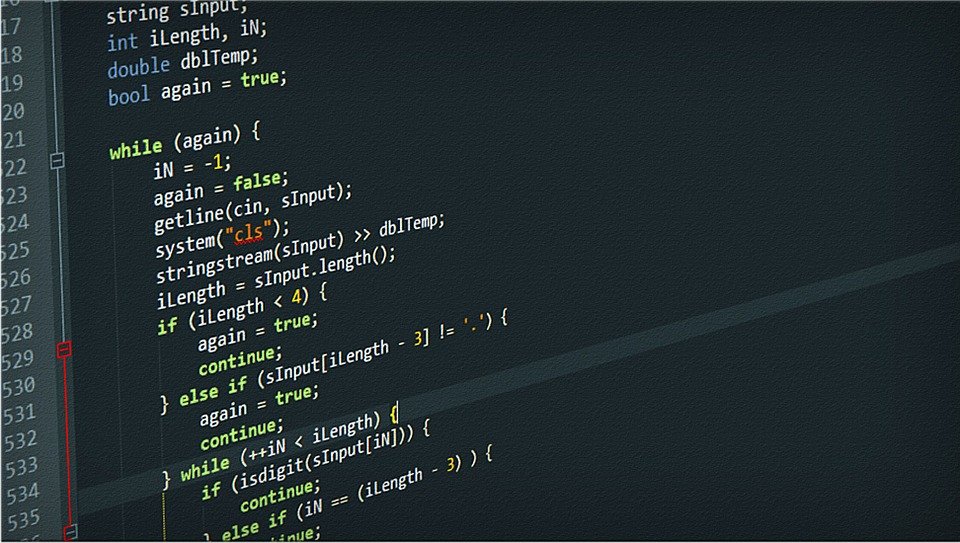 The technological company Oracle will have access to the source code of the application TikTok, to ensure that the information cannot be accessed by its Chinese owners, once the partnership with the company ByteDance is finalized, according to the text of the agreement to which the agency Bloomberg had access this Wednesday.

TikTok is used by some 100 million Americans, although it has a presence all over the world, and is one of the most popular apps at the moment. But in recent months the US government has accused its owner, ByteDance, of constituting a threat to national security because of its links with the Chinese regime.

In this context, Washington announced that it would ban the social network if its operations in the United States were not sold to a local company. Microsoft then entered into negotiations, but these finally did not prosper.

The arrival of Oracle meant a change in the agreement. Instead of selling, ByteDance will create a company to manage TikTok in the United States, and will sell a significant portion of the shares to Oracle and other American companies, according to Bloomberg.

In this new arrangement, access to the source code is one of the main points of the operation.

According to the agreement reported by Bloomberg, Oracle will be able to understand in this way how the algorithms used by the app work to decide which videos are shown to each user. It will also be able to review future updates, to ensure that there are no blind spots or “back doors” that the Chinese regime could use to obtain information.