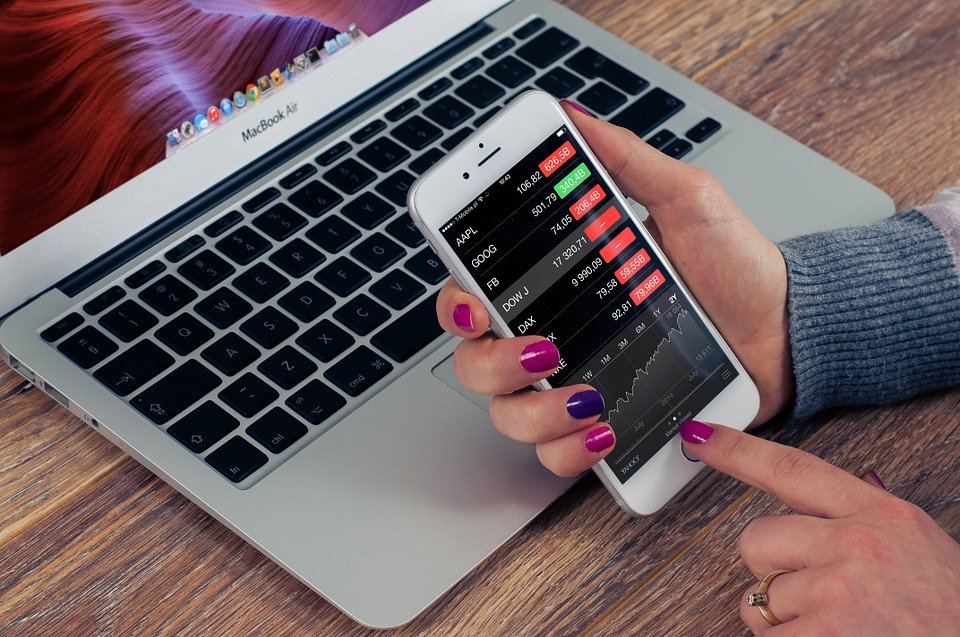 Apple Inc announced on Friday a revision of some guidelines on its App Store, by relaxing restrictions for streaming games, online classes and also regarding when developers must use its application purchase system, which charges a 30% commission.

The company made the changes after criticism from developers about its practices in the App Store and after rivals such as Microsoft Corp and Alphabet Inc, Google’s parent company, refused to launch their streaming games on the iPhone due to Apple’s rules.

Among other changes in the rules is that individual virtual classes are paid outside of Apple’s payment system, although classes given to a group must still use Apple’s system and pay their fees.