Apple makes changes to its board to work on something "new and wonderful." 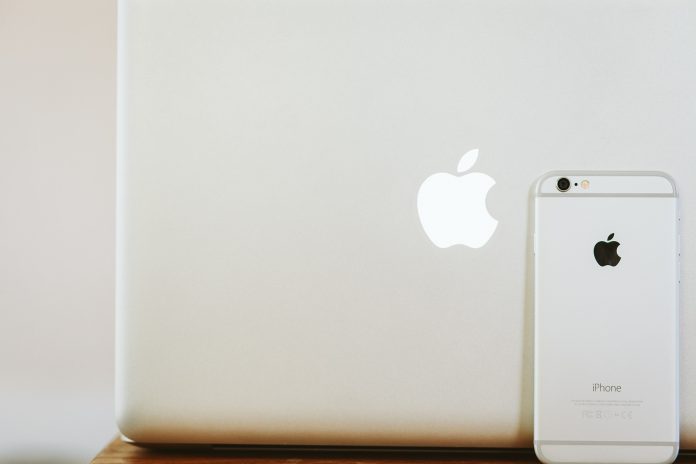 The technological giant Apple is preparing something “new and wonderful”. The company has just made changes in its top management, incorporating Dan Riccio as the new Vice President of Engineering, who will be in charge of this new project.

Riccio, who held the position of Head of Hardware Engineering at Apple, will become part of the Vice President of Engineering, from where he will be able to work on the aforementioned project.

This executive has extensive experience, as he has been with Apple since 1998, holding a position in the company’s Product Design team.

His position at the helm of his previous post will be filled by John Termus, while Riccio will have to report directly to Apple CEO Tim Cook.

As Riccio has said in a statement released by Apple, it was time for a change in his career and such a move will allow him to focus on “creating something new and wonderful,” although he has not yet given many more details about it.

Termus also has extensive work experience at Apple, which he joined in 2001. Throughout his career at the company, Termus has led the hardware team responsible for the iPhone 12 and iPhone 12 Pro and has been a key leader in Apple’s ongoing Mac-to-silicon transition.