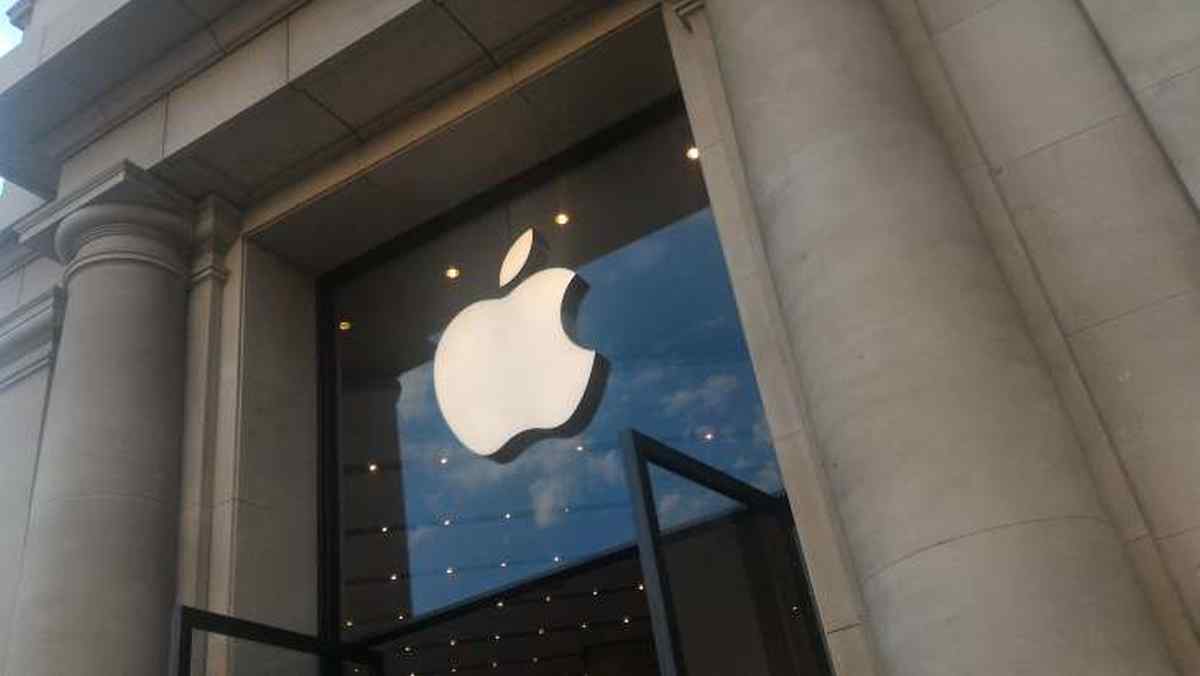 We have been waiting for some time for new information about the Augmented Reality glasses that Apple is currently developing. From a new report from Bloomberg, based on familiar sources who wish to remain anonymous, we now know that the first model will be a model that will cost so much more than competing products that experts believe that few units will be sold daily in the company’s official stores.

This is a product in which Apple has given itself by adding components of the highest possible quality, in which unlike cell phones and smart watches, it will not be aimed at a mass audience, but rather at specific niches of users.

Apple is betting on including its most advanced processors, superior to the current M1, and higher resolution screens than competing products, offering in this device a virtual environment in which users will have everything they need to perform their tasks, all as part of a specific operating system that currently goes by the name of rOS, and which would have its own app store.

It should be noted that these first glasses will be mostly Virtual Reality, having very limited Augmented Reality capabilities, housing for this purpose external cameras to fulfill some functions.

To reduce weight, taking into account that this device will also house a fan, an aspect that the company has always been against, Apple has chosen to reduce the distance between the screen and the eyes in the different prototypes, thus reducing the weight and volume of the device, although for people with eye problems, Apple has thought about the possibility that users can integrate prescription lenses, something that may clash with legislation in this area in some territories.

Speaking of prototypes, the aforementioned publication notes that these glasses are in the final prototype phase, and whose launch will take place as early as next year 2022.

Tencent Music acquires China-based Lazy Audio, which provides audiobooks, podcasts, and radio shows, for $417M
Why You Should Hire A Personal Injury Lawyer