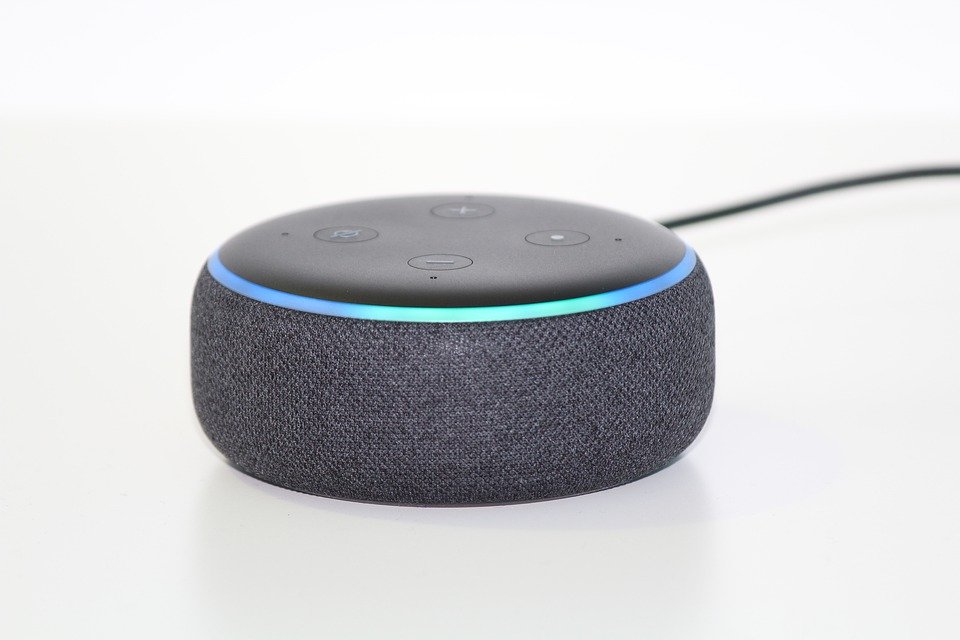 As initially reported by the WSJ, Amazon will be mitigating the competition against their own devices like door bells and smart speaker being sold on their platform. This comes at a time where smaller device makers depend on buying ad-spots on Amazon rather than selling and distributing independently. 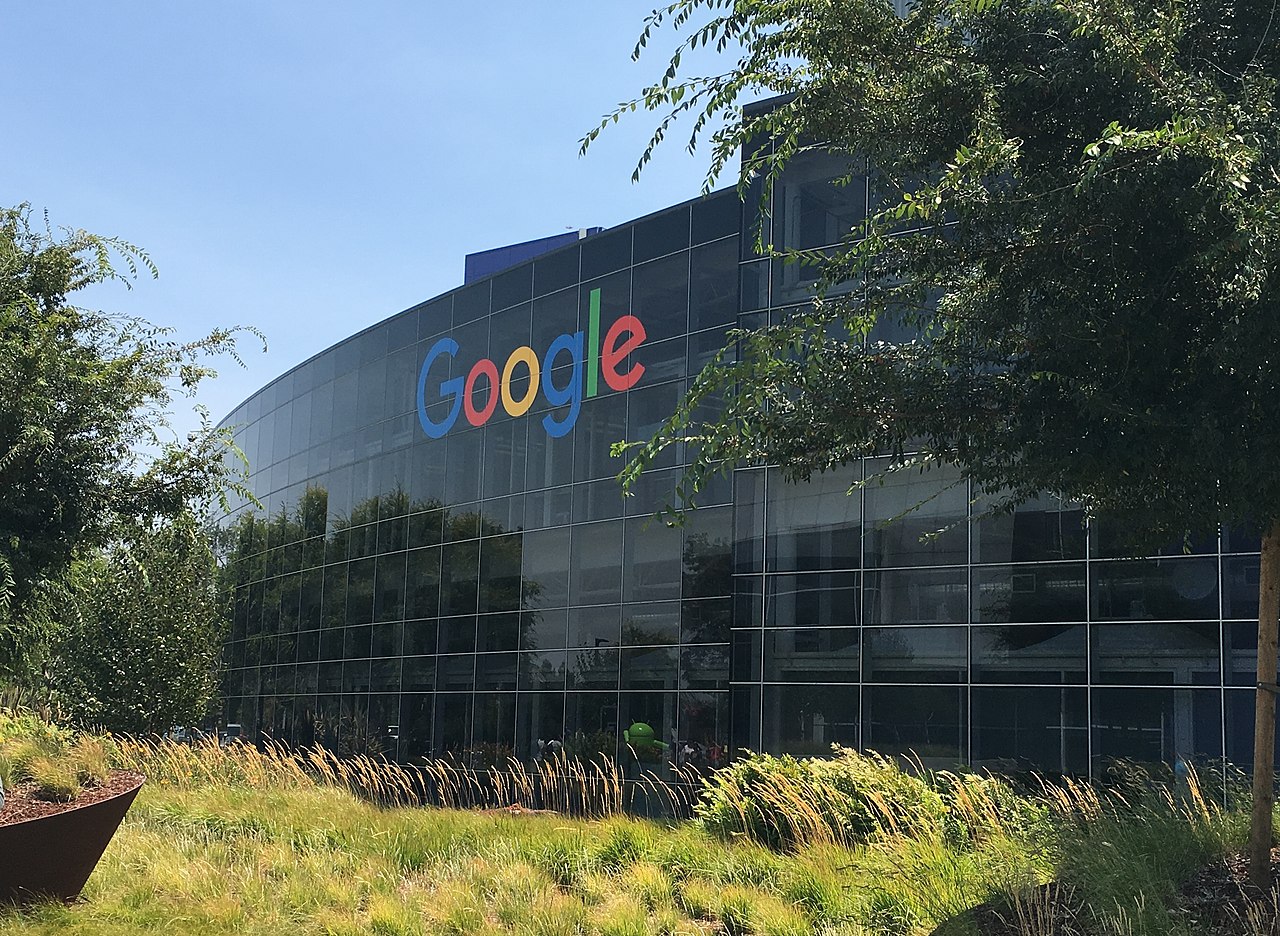 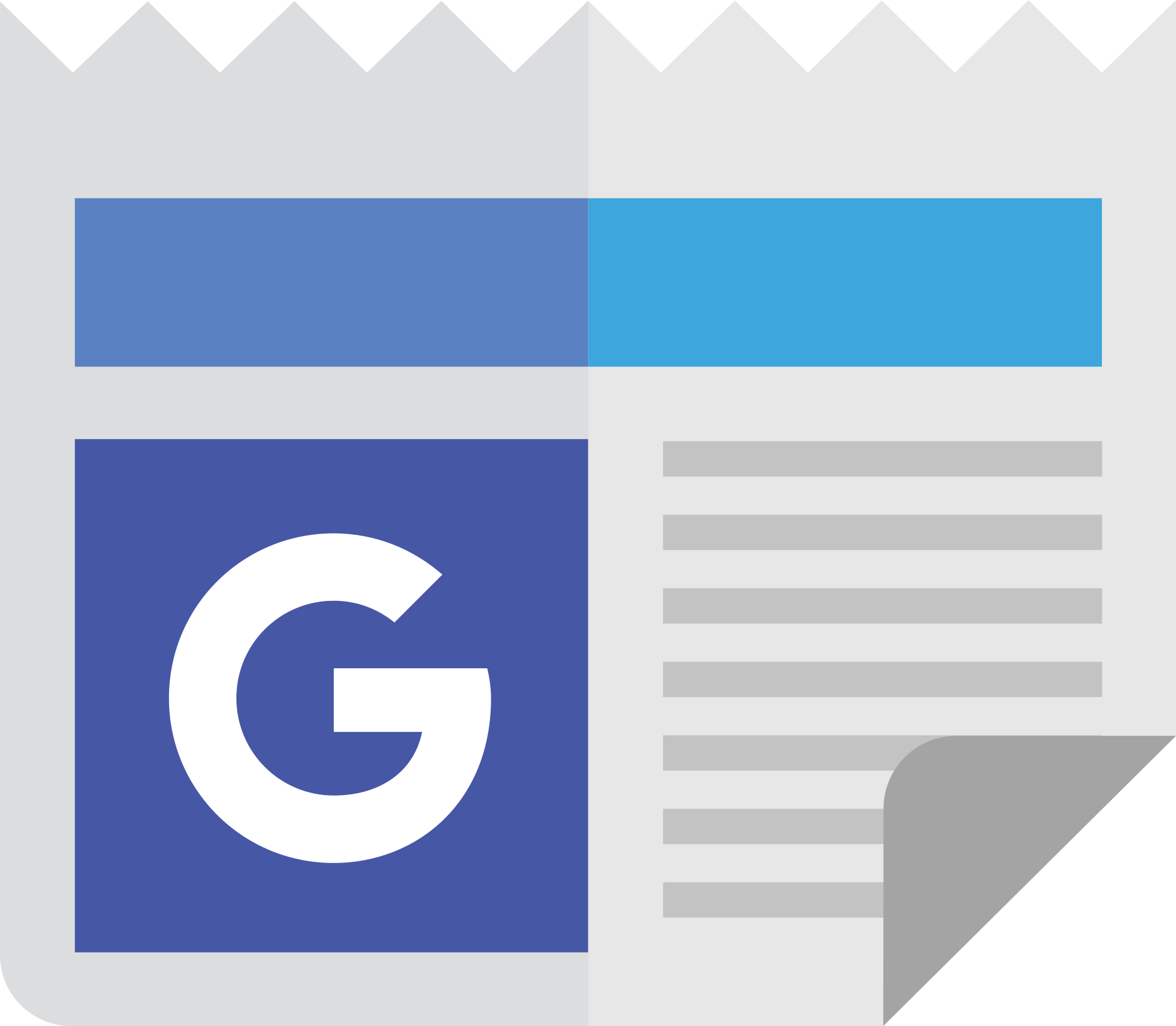