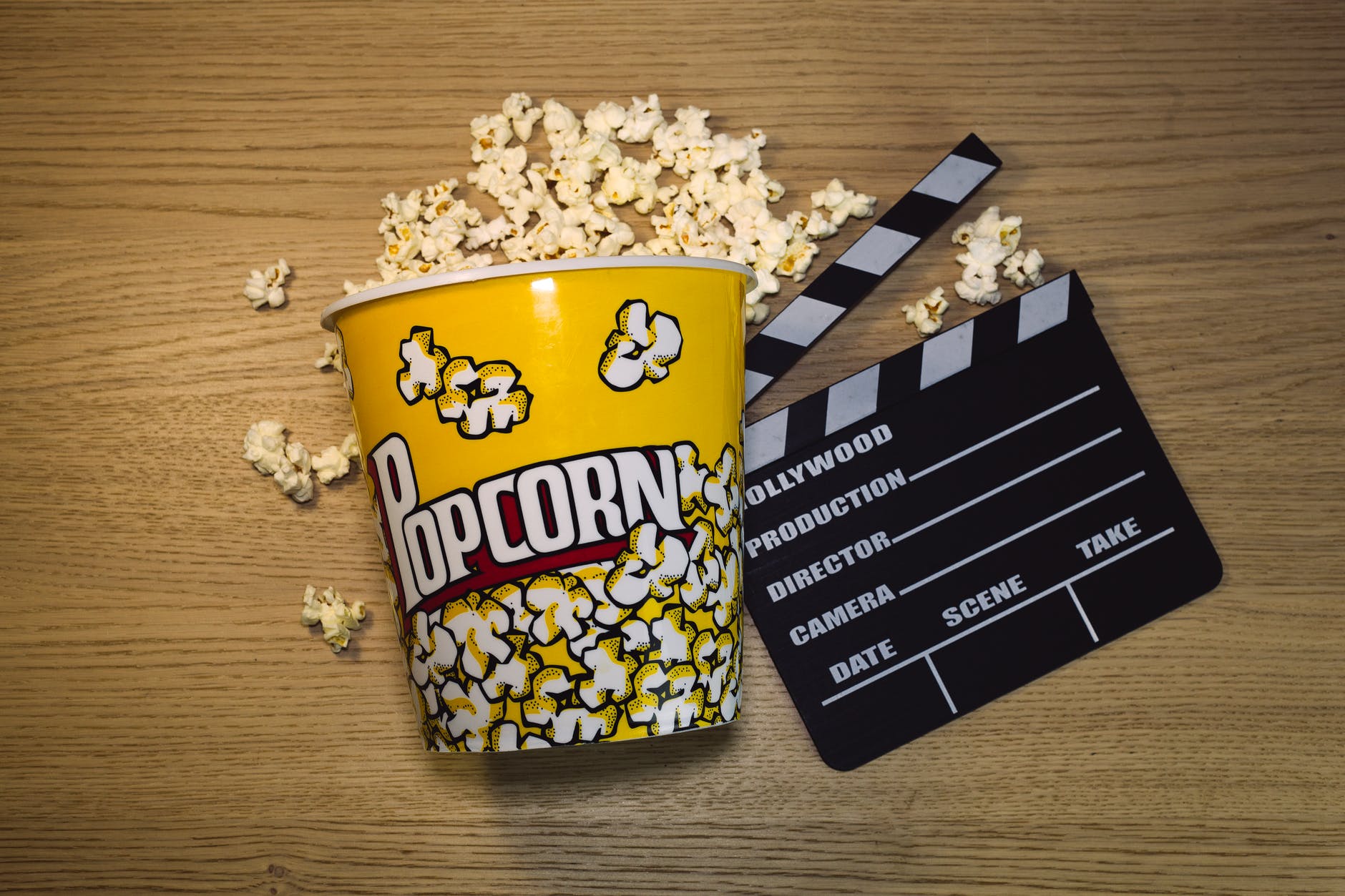 With Prime Video being such a success in Western markets, Amazon is now testing the waters in India with MiniTv. Rather than launching a paid subscription service, they will be streaming ad-supported videos only to users located in India.

The feature will be directly embedded with in the Amazon shopping app for Android mobile phones. This will likely drive traffic to the shopping platform, inciting sales for related products rather than selling TV shows like Prime Video or Netflix is meant for.

This is mirroring a similar decision made by Walmart’s Flipkart video streaming service that came out in 2019. Their app took content from Voot, Arre, Viu, and Pocket Aces to bring in more Indian shoppers.