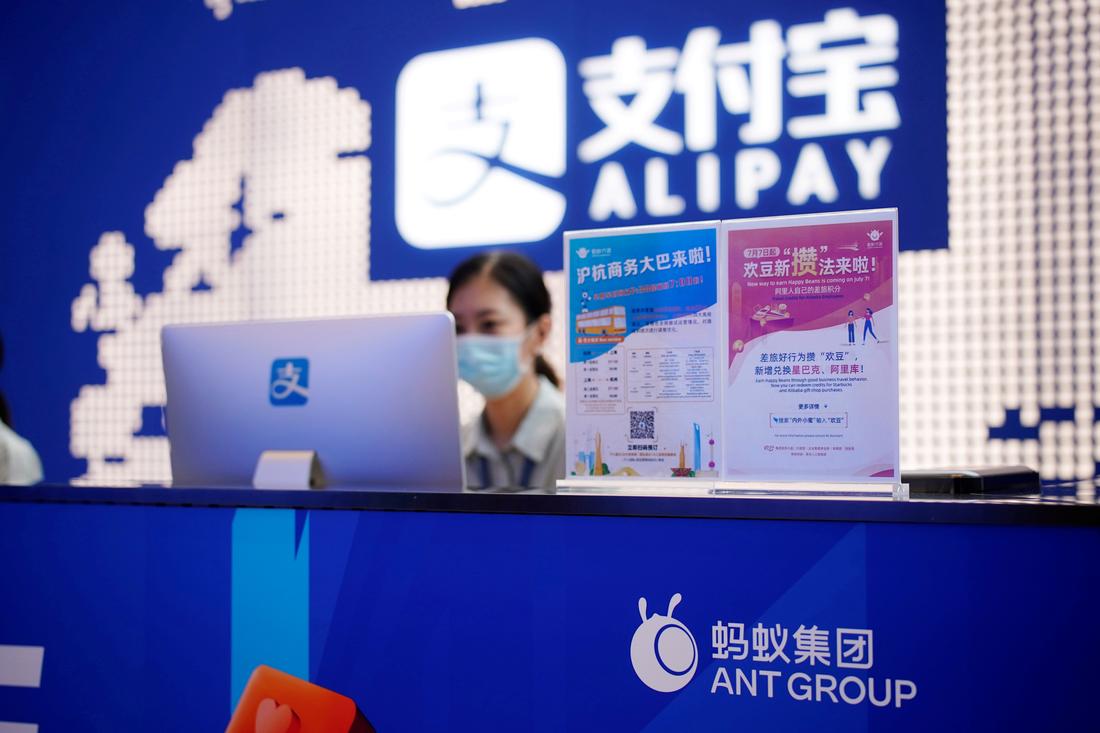 A Fintech subsidiary of Alibaba, the Chinese ecommerce giant, called Ant Group has announced its IPO, with the intention of raising some $34.5 billion in a public offering to be made simultaneously in the Hong Kong and Shanghai markets.

Ant Group, which was founded in 2014 under the name Ant Financial, wants to make history as it would be the first company to go public in both places.

The date seems to be clear, next November 5th, the day on which it has been confirmed that it will be listed on the Hong Kong Stock Exchange. The intention is for it to take place simultaneously but the official date of Shanghai has not yet been confirmed. In the latter case, the subscription of shares must be carried out before this movement, in addition to the payment of the securities, whose limit is the 2nd.

Ant Group, parent company of the electronic payment platform Alipay, wants to raise funds to expand its user base and digital services, as well as develop other functionalities such as cross-border payments.

One of the main shareholders of this company is Jack Ma, former CEO of Alibaba, who holds 50.5 percent of the shares, so the IPO of Ant Group could mean an even bigger increase in its fortune.

Amazon partners with sustainable brands in Europe
Wise, a fintech startup that partners with other companies so that they can offer business bank accounts to their own customers