AI shows us what Roman Emperors were really like 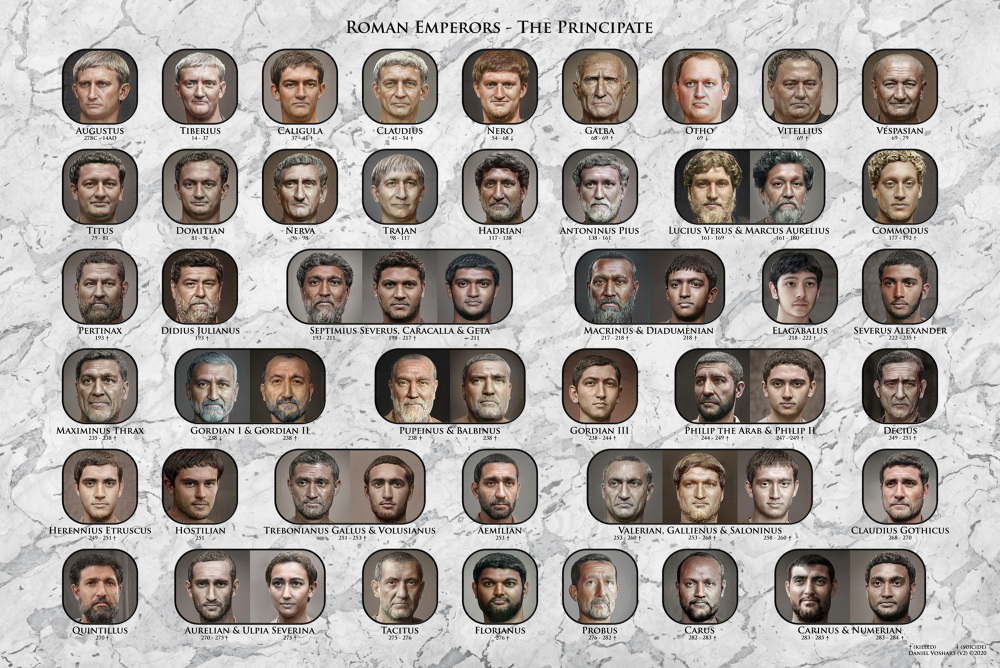 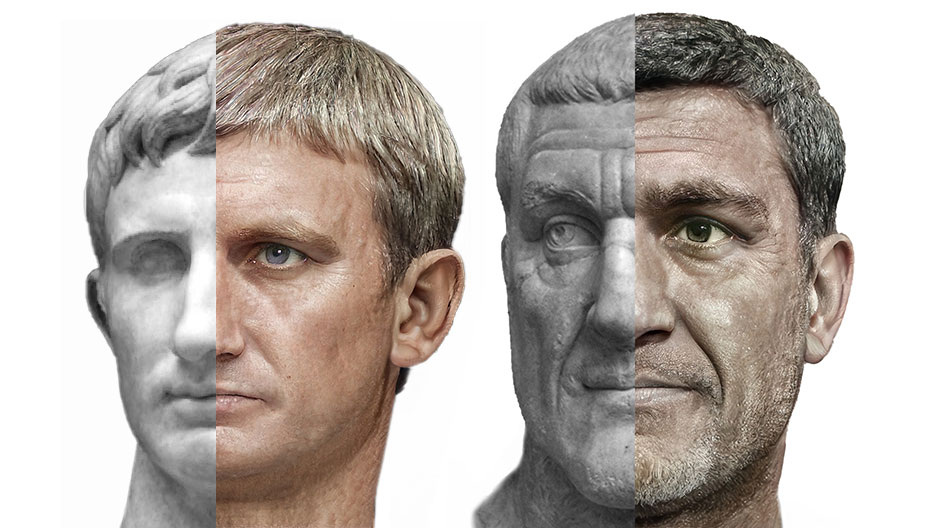 We have sculptures and paintings of many Roman emperors, but logically we do not have any photographs that show what they were really like.

To be able to know, to be able to know the details of their faces, we have to make use of Artificial Intelligence, and there is already a project dedicated to the subject.

One system has analyzed hundreds of coins and sculptures taking into account the degree of artistic license, sixteen centuries after the fall of the Roman Empire. They have used the neural network tool Artbreeder, Photoshop and historical references, created photorealistic portraits of Roman emperors and published them on the Internet.

The responsible is the designer Daniel Voshart, who has restored the images (cracks, noses, ears, etc.) to obtain 800 images of busts and have registered the 54 emperors of the Principality (27 BC to 285 AD).

The key technology that allows Artbreeder to convincingly combine images of faces is what is called a “generative network of adversaries” (GAN). It is in fact machine learning, not Artificial Intelligence, and the technique consists of feeding the artificial brain with images of emperors that he collected from statues, coins, and paintings, and then modified the portraits manually based on historical descriptions, feeding them back to the GAN.

Also included in the mix were “high-resolution images of celebrities”: Daniel Craig in Augustus, André the Giant in Maximinus Thrax and others.