A Neat Invention to Eliminate Alcohol from Your Body 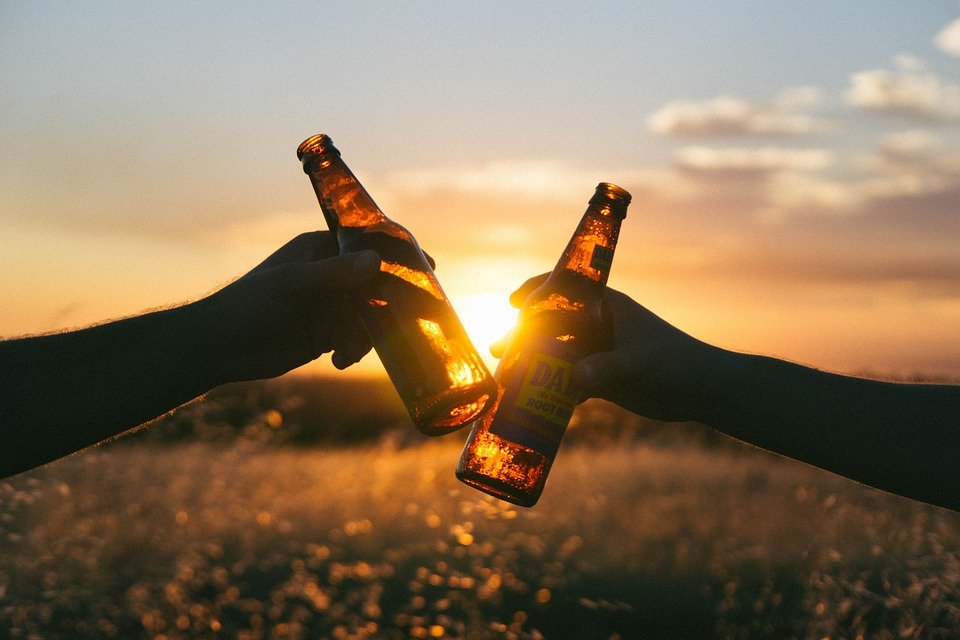 A group of researchers in Canada come up with a solution that promises to eliminate alcohol from our bodies in a short time, so it would eliminate intoxication (we would no longer be drunk, wow).

It is a device designed to allow people to hyperventilate safely, accelerating the elimination of alcohol three times faster than normal.

We read the explanation in Gizmodo:

Usually, the liver breaks down toxins such as alcohol to a great extent. The liver can endure a lot, but the speed at which it metabolizes alcohol is constant, which means that it cannot accelerate the process at times when the amount of alcohol in the body is sufficient to be fatal or very harmful. Most of the time, all doctors can do when someone passes out is make sure that breathing and body functions are stable until the liver can finish its work.

The fact is that the lungs also play a role in the natural elimination of alcohol from our bodies, as alcohol-saturated blood reaches the lungs to replenish with fresh oxygen, and some of the alcohol is exhaled along with carbon dioxide.

The device created consists of a gas mask, which is connected to a supply of oxygen and carbon dioxide. The mixture of gases causes hyperventilation, but the device returns enough carbon dioxide so that the body does not notice any problems.

They tested it on volunteers who drank 80-degree vodka mixed with 500 milliliters of water and monitored them as they sobered up naturally and used the device for up to half an hour. Their alcohol level was measured by a breathalyzer and through blood samples taken throughout the experiment. Compared to the natural method, the volunteers recovered their sobriety three times faster while using the breathing device.

Further testing with more people is still needed, but it is clear that it can be helpful for people with alcohol intoxication, mainly for those who are unconscious.

Feel free to read their paper published on Nature.com.

Guido van Rossum, the creator of Python, says he has come out of retirement
PayPal now allows you to buy and sell crypto-currencies within their app