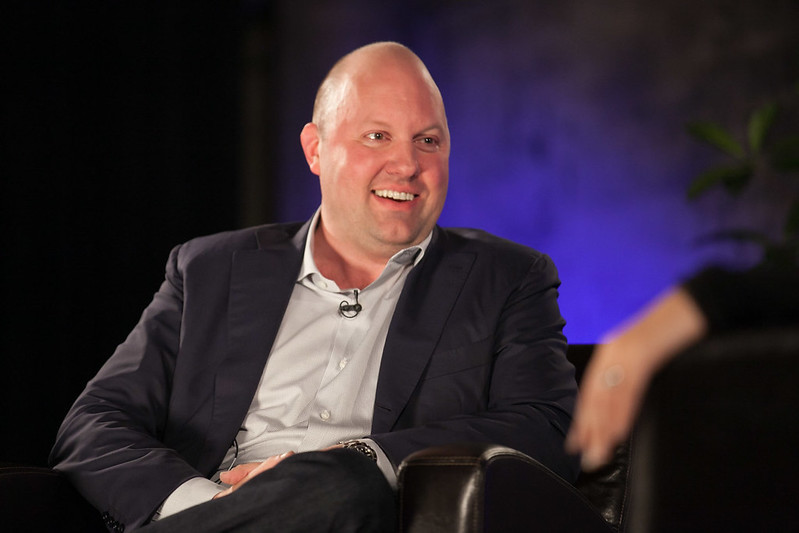 Andreessen Horowitz has announced the creation of “Crypto Fund III,” which will be supported by an additional $2.2 billion in venture funds. The venture capital firm has put all of its eggs in the virtual currency basket, raising $510 million in 2018 and another $300 million in 2019.

The venture capital firm also revealed a series of high-profile aptments, including Bill Hinman, a former SEC official who is best known in the crypto world for his ruling that Bitcoin is not a security.

Andreessen Horowitz, already prominent in Silicon Valley for its early bets on tech giants like Facebook, launched a stand-apart unit in 2018 dedicated to crypto or what partner Chris Dixon describes as “Web 3.0.” a16z, like other firms of its sort, invests money on behalf of wealthy clients and distributes the profits years later.