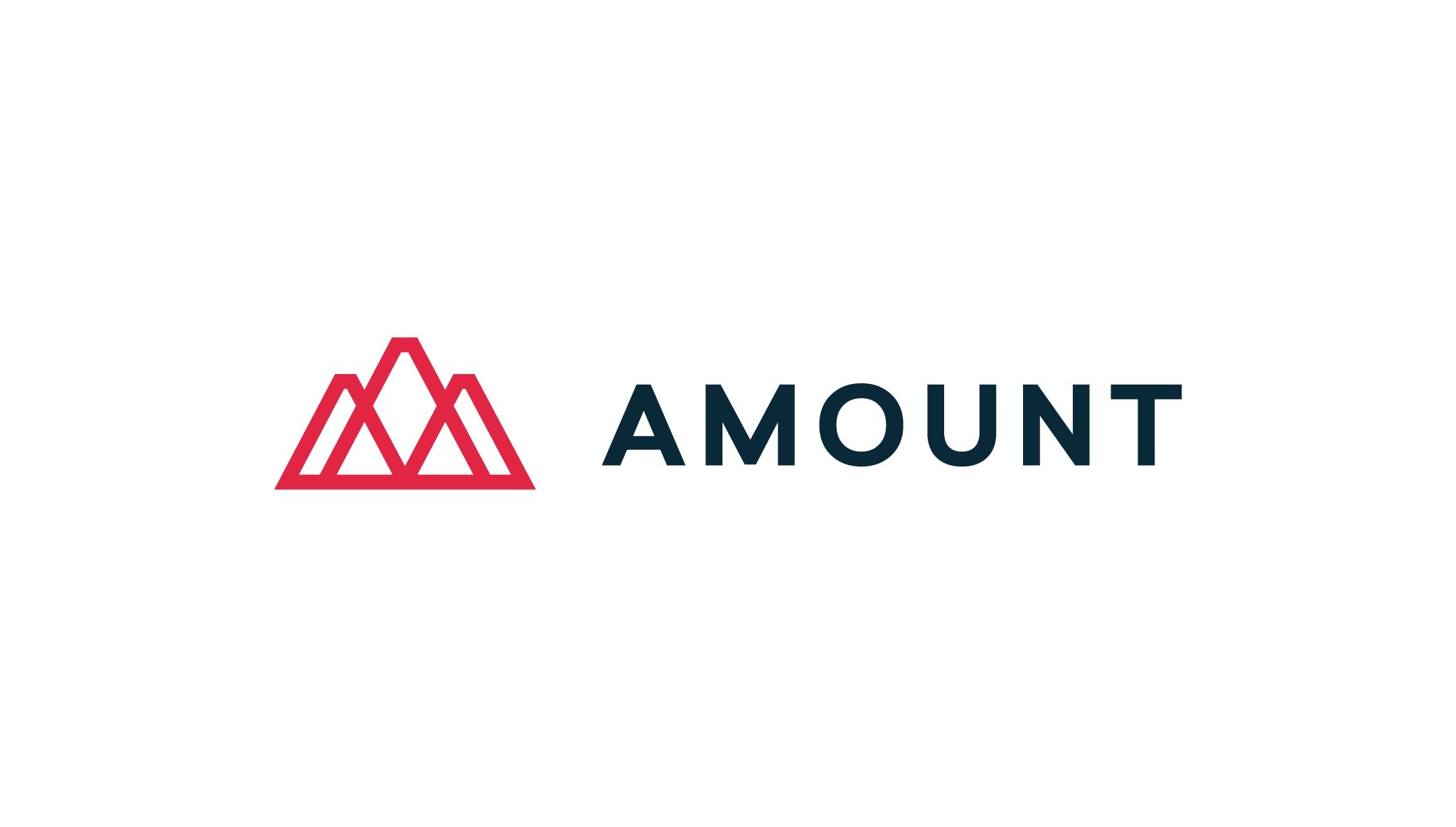 Amount is a company that helps tech illiterate banks go online, often in a matter of months. This is especially important as people ditched legacy finances during the pandemic.

Just five months after Amount raised $86 million with Goldman Sachs Growth, they beat that in a Series D at $99 million.

Amount, a company that provides technology to banks and financial institutions, has raised $99 million in a Series D funding round at a valuation of just over $1 billion.