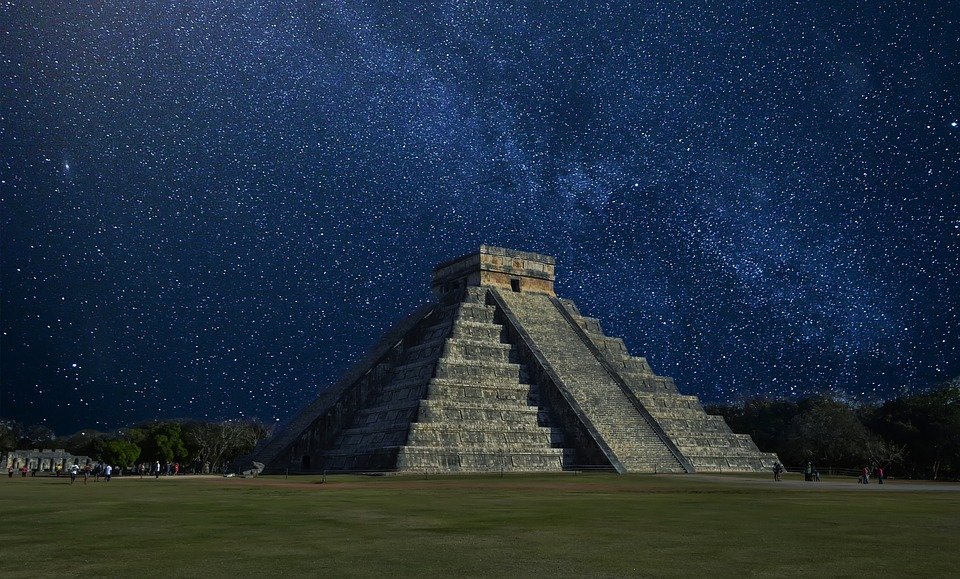 Venture Capital transactions in Mexico during the third quarter of 2020 showed strong growth in both the number and total amount invested with respect to the previous quarter.

Between July and September, there were a total of 31 Venture Capital transactions in Mexico, which represents an increase of 106.7% and 184 million dollars were invested, 220% more than in the previous quarter, according to Transactional Track Record (TTR).

The main transaction of this quarter was the line of credit for almost 59 million dollars extended by IDB Invest, the private capital investment arm of the Inter-American Development Bank (IDB), in David Arana’s Mexican fintech Konfío. The second place is occupied by the technology company for the real estate sector or proptech Flat segment, which received an investment of 25 million dollars from the Californian fund Arc Labs.

Another winner during the quarter was Yalo, a strong participant in the conversational trading market, which received 15 million dollars from B Capital Group and Sierra Ventures. There is also Fintech Oyster, which raised one of the largest rounds of seed capital in Mexico’s history, with $14 million, from Redpoint Ventures, Monashees, Redpoint e.Ventures, ULU Ventures, FinTech Collective, SV Latam Capital, S7 Ventures.

Fifth on the list of the largest venture capital transactions in Mexico is the neo-bank Fondeadora, which obtained $14 million in financing from IGNIA Partners, Private Shareholders United States I, FinTech Collective, Y Combinator, Sound Ventures and Gradient Ventures.

So far this year, there has been a one-third drop in the value of venture capital investment in Mexican enterprises with respect to 2019, according to TTR. Between January and September, 541 million dollars were invested in Mexico’s entrepreneurial ecosystem, which represents a reduction of 34.5% with respect to the same period last year; but in the number of transactions, the result has been different, as they grew 16% to 72, which means that although there is a greater number of companies receiving financing, the amounts have been lower during 2020.

The list did not include the most recent capital raising by the Kavak buy-sell startup, with which it became the first company to reach a value of 1 billion dollars in Mexico in just four years, that is, the first Mexican unicorn. This transaction will most likely take up a good part of the results of the last quarter of 2020.

Uber to invest $50M in SK Telecom’s T Map Mobility in South Korea
How much capital should you raise in your next round of investment?