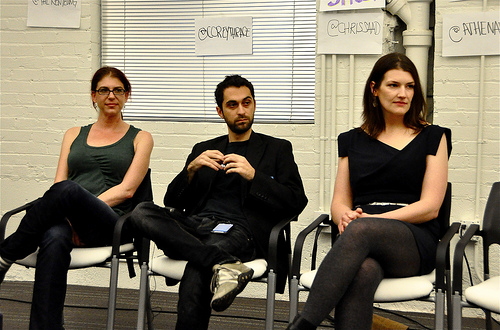 Social Media Use in the Entertainment and Music Industries

The Social Media Club San Francisco’s June event held on Tuesday, June 21st. at Co-Tweet’s HQ in SOMA was all about how Social Media is used in the Entertainment and Music Industries. It was a lively panel consisting of Chriss Saad of Echo’s StreamServer, Athena von Oech of Red Magnet Media, Corey Dennis of Tag Strategic and Jennifer Neely of the A-List Podcast who, as the moderator, kept the conversation flowing and the questions coming.

Case studies in how Social Media used by each of the panelists provided a great understanding of the various ways that its being used. Long are the days when those in the Music Industry were confronted with all this new technology. Rather now, they are using it to empower their age-old mission to reach fans. Now, with the tools of Social Media they are empowered and armed to the hilt to do that.

Athena, who hails from Ning as a Product Manager and helped launch their community product – Your Own Social Network for Anything, continues to advocate the use of a Ning Websites to set up an artist’s fan page in addition to the use of Facebook, Twitter and other social media channels to help promote them. Linkin Park has over 165,000 members and is an example of a branded community where fans interact with one another and it provides an intimate forum for artist updates, pre-sales and contests and more.

Chris’s Echo’s Stream Server creates sites that are focused on leveraging existing social media communications around the artist and aggregating that content at a destination site. A highly visible and successful tactic is evident in the Lady Gaga site. It enables fans to experience real time the conversations that are taking around her and where she also choose to highlight fans on her site providing a real-life engagement taking place between the artist and the fan. Echo also provides free widgets that enable anyone to take advantage of social media and engagement. Through Badgville, they now work with sites to track their engagement and reward users with badges of honor.

Corey spoke of how she works with the Sound Exchange that collects royalties on the behalf of sound recording copyright owners and then pays them out to the appropriate party and artists. Through Social Media she is now able to find Artists and Super Fans to work with them. She talked of the time when MySpace ruled and how from that time MySpace empowered people to learn HTML and how to Play, not Pay. Pointing out how monetization has always been an issue and continues to be so, she recalled the deal with SnoCap that was supposed to provide revenue to MySpace but ended up flat as no one wanted to push the Pay button.

The audience, a varied group that included those from Salesforce, LiveNation, Viadeo to Social Media consultants and Agency types, had numerous questions. Most centered around the technology and the the tools to reach the fans and the conversation could have continued long after we ended. Go to #SMCSF to learn more about this great discussion that may just be the beginning of more to come. 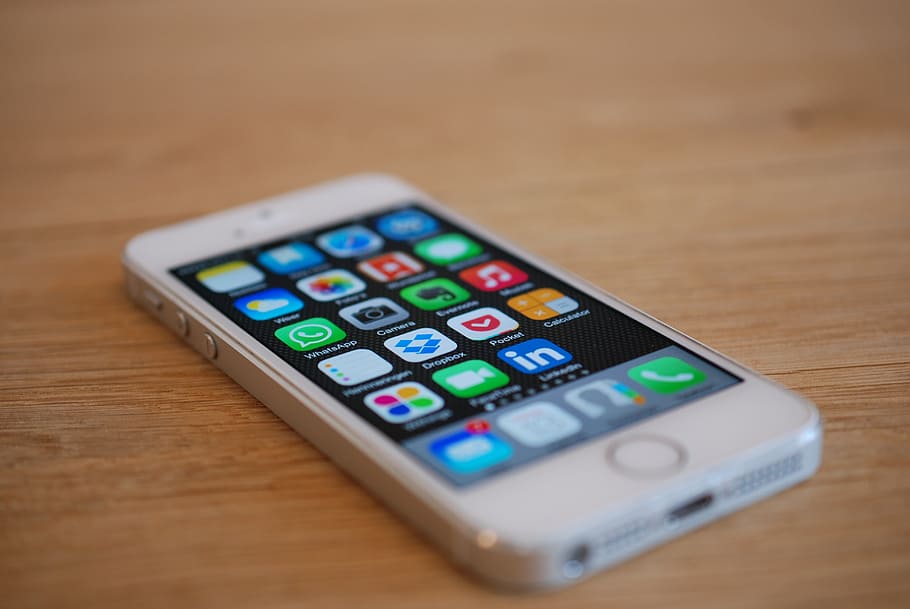 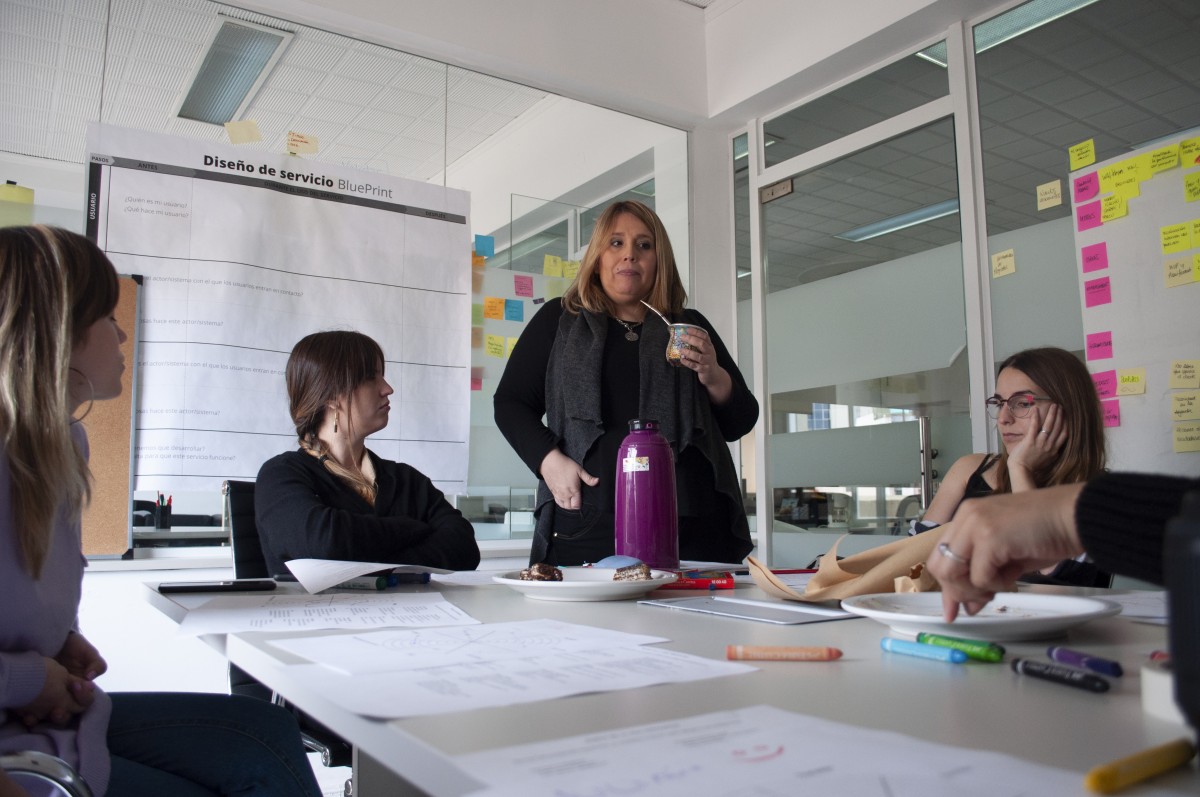 Things to Consider Before Hiring Your Startup’s First Employee 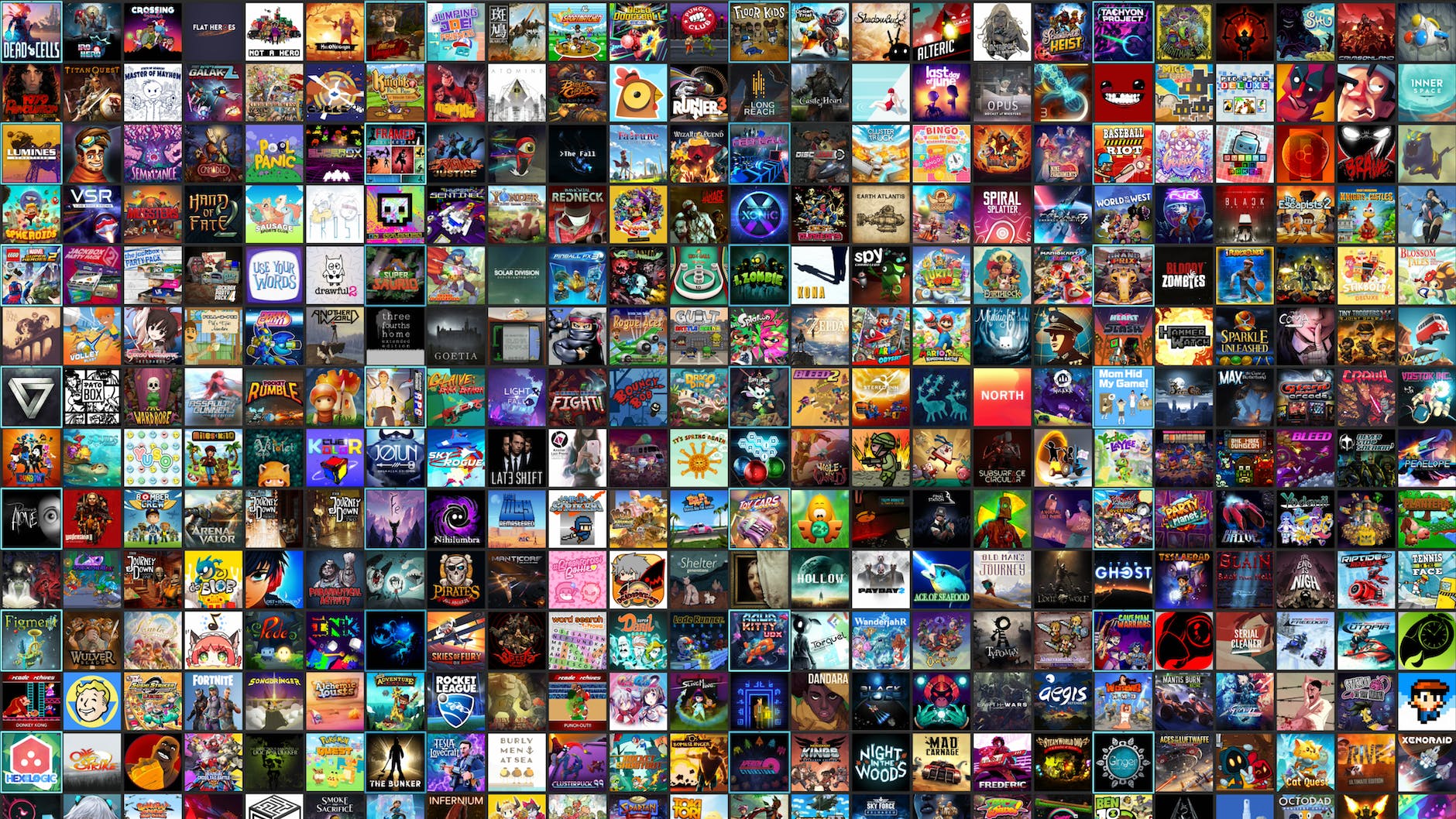 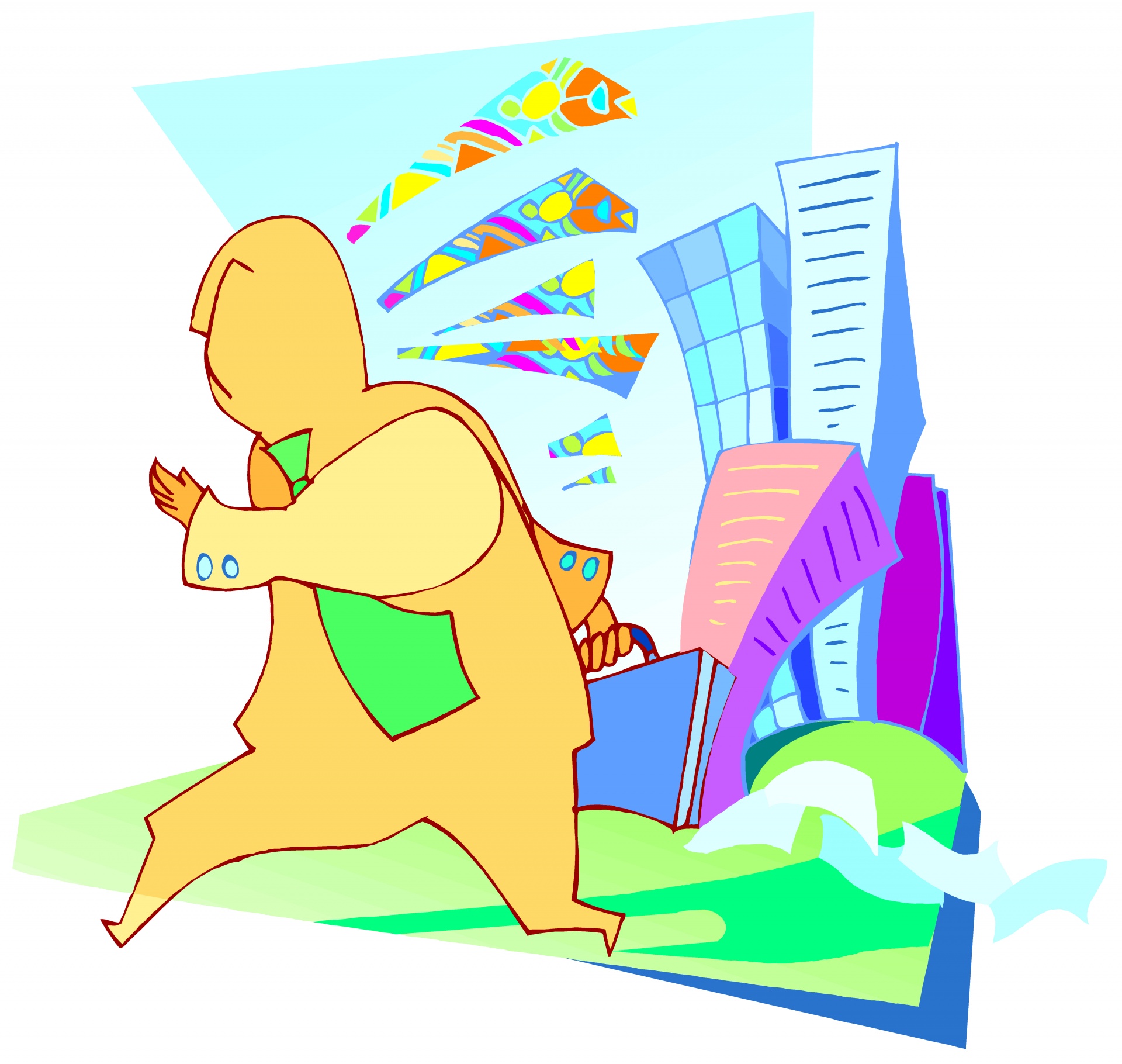 Considerations Before Quitting Your Job to Form a Business